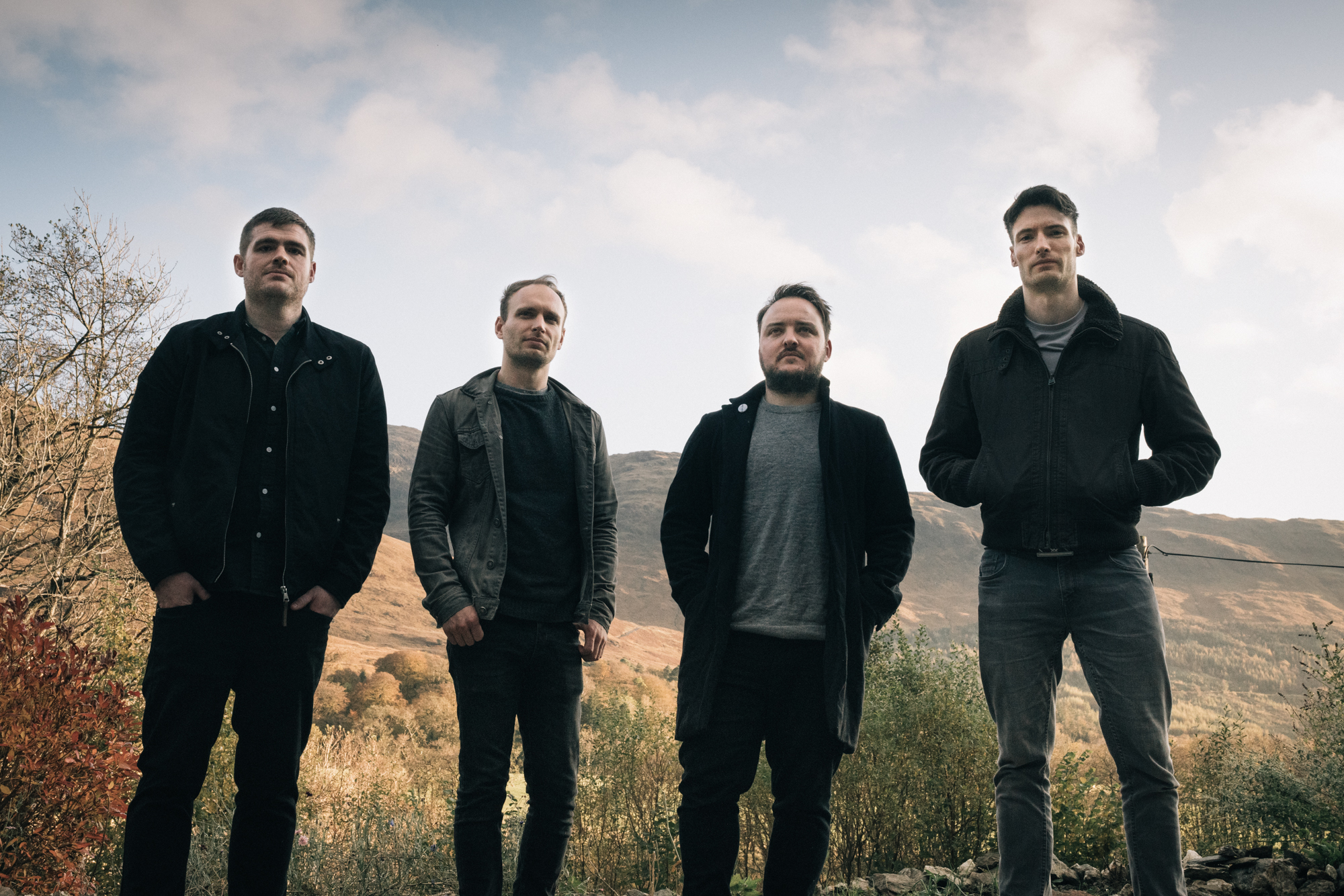 wrest is a Scottish indie band, making music from Edinburgh’s Old Town. The sound combines soaring guitars with layered lyrics and heartfelt melodies, reminiscent of bands like Frightened Rabbit, The National, Idlewild and We Were Promised Jetpacks.

Building on previous critically-acclaimed projects, wrest was reborn in 2018 with the launch of debut single ‘Adventurers’, quickly building a strong local live following.
Two more singles followed, with ‘Hope Springs’ and ‘Human’, the lead single from debut album ‘Coward of Us All’ (BBC Radio Rapal Album of the Week).
Since the album launch, wrest have toured across Scotland and beyond, with sell-out shows in Glasgow (twice), Edinburgh and Lerwick, Shetland.
‘Coward of Us All’ was launched in May 2019 and released on limited edition first press 12″ vinyl in September 2019.

Afters w/ Boots & Kats, REES, Tia Cousins, Santa and more!
This website uses cookies to give you get the best experience possible. By continuing to use this site, or clicking 'I accept', you agree to our use of cookies. Please read our Privacy & Cookie Policy to see how we use cookies and to learn about how you can change your browser preferences. Find out more.
Scroll to top