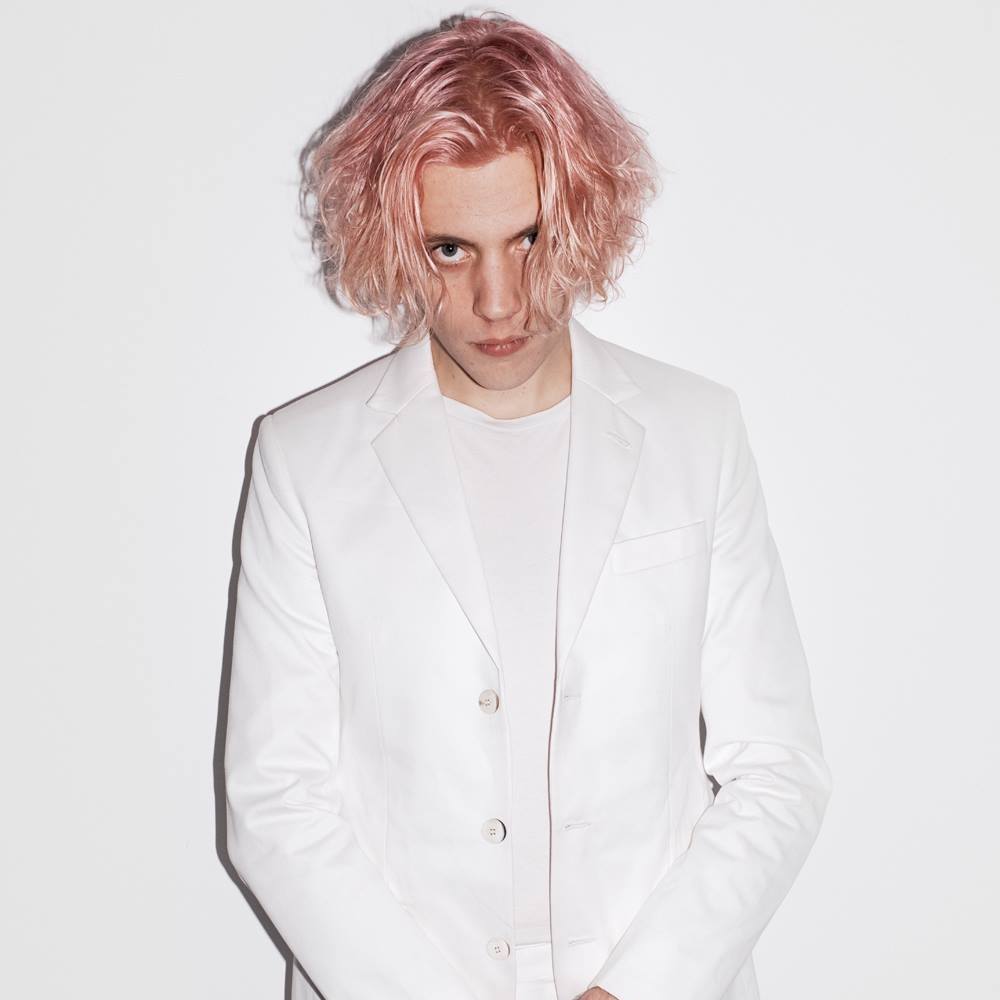 VANT (Mattie Vant) caught the attention of Parlophone in 2015 who immediately signed Mattie as an artist upon hearing 80 second debut single, “PARASITE”, which was released on his own label Dumb Blood Records.

After nearly three years of extensive touring, five BBC Radio 1 ‘Hottest Records in the World’, the release of debut album ‘DUMB BLOOD’ and finishing the summer of 2017 on the main stages of Reading & Leeds Festivals, Mattie decided to call time on the garage punk sound which VANT had become synonymous with. One final tour (The Last Days of Punk) in November 2017 marked an indefinite hiatus for the first incarnation of VANT.

Exactly one year later, Mattie emerged again with a 48 hour only tease of the new direction in the form of ‘Propaganda Machine’ and released ‘Thank Lucifer’, his first full single of the second era, in January 2019. He has since released ‘Exoskeleton’ the lead track from the upcoming second album.

All Night Passion
This website uses cookies to give you get the best experience possible. By continuing to use this site, or clicking 'I accept', you agree to our use of cookies. Please read our Privacy & Cookie Policy to see how we use cookies and to learn about how you can change your browser preferences. Find out more.
Scroll to top