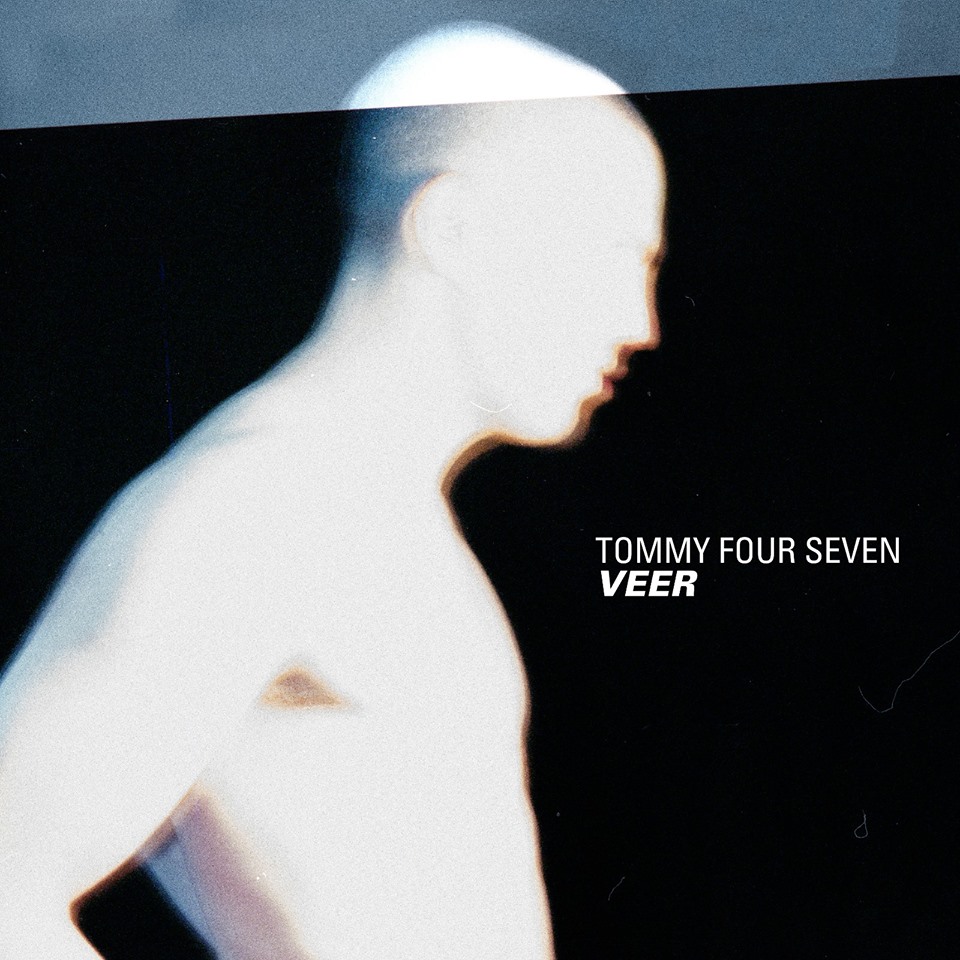 Berlin-based Tommy Four Seven has established himself as a leading name in today’s techno scene. The widespread reception of his DJ sets, a skill much refined during his early years as a resident of London’s Fire club, has seen him play at some of the world’s leading venues. Tommy’s sets invariably encompass a rich variety of styles, drifting seamlessly between the straight up techno required of the hour, and his signature, more broken form that is laced through his ever-expanding discography.

A string of early releases, shared over a diverse range of labels—including Speedy J’s Electric Deluxe, Darko Esser’s Wolfskuil Records, and his own now-defunct Shooting Elvis— culminated in 2011’s Primate, a forward-thinking debut full-length that saw the producer explore a range of textures that he felt were missing at the time by relying only on field recordings instead of traditional hardware. The success of the album—which saw high-profile remixes from artists including Robert Hood, Regis and Perc—marked a cornerstone in his long-standing relationship with Chris Liebing’s CLR imprint. Tommy also earned an enviable spot on Stroboscopic Artefacts’ Monad series, and followed this up in 2014 with a contribution to the label’s “Five Years of Artefacts” compilation. His growing recognition as a remixer has also seen him rework tracks from Perc, Truss, Emika, Eomac, Oscar Mulero and Lucy.

Tweets by @themashhouse
The Bright Skies