The Lovely Eggs + Picture Round 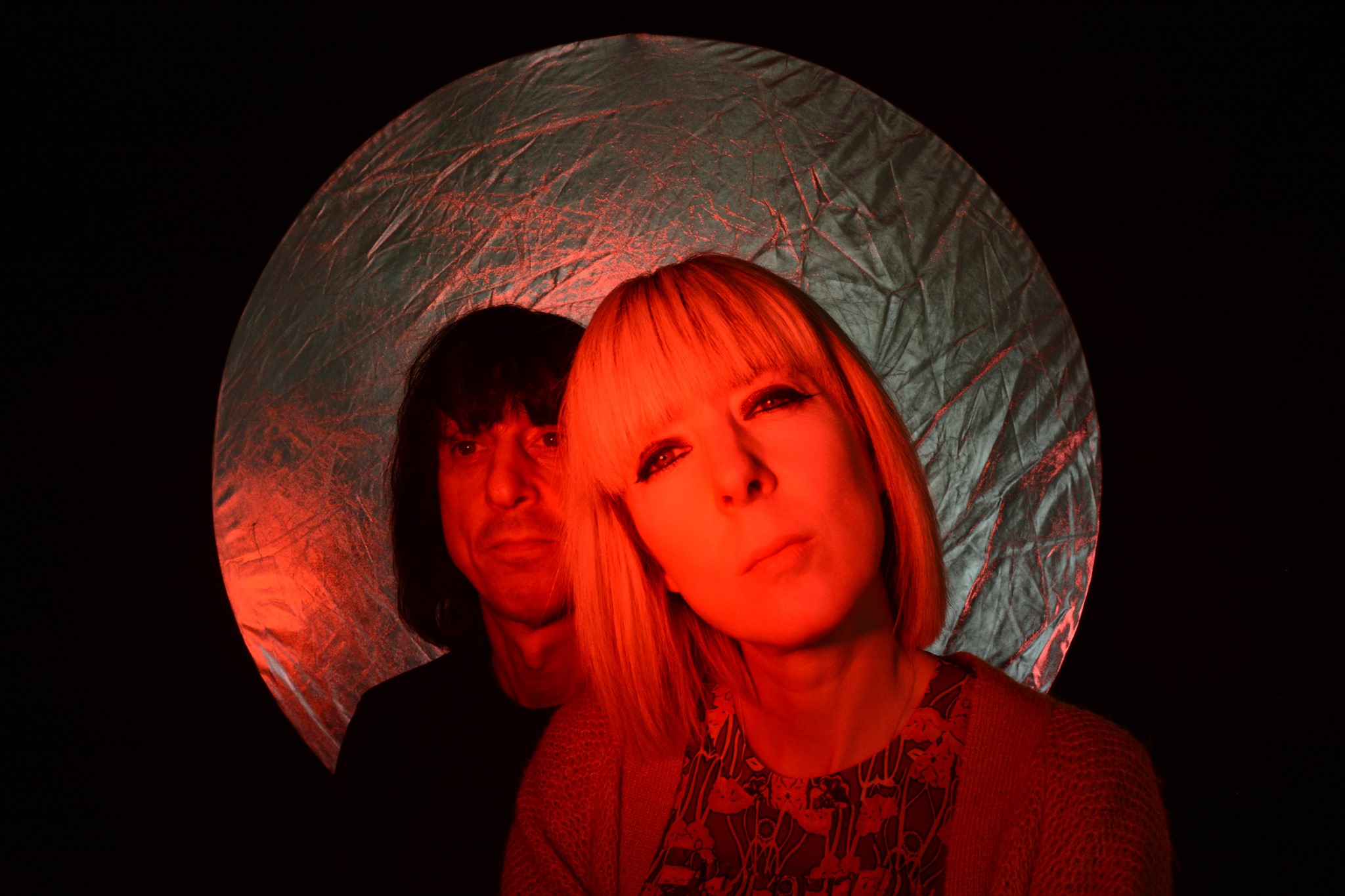 The Lovely Eggs are an underground surreal-psych punk rock duo from northern England.
They have a fierce ethos that music should have no rules.

For Holly and David being in a band is a way of life. True to this, they live the way they play. Fiercely, constantly in search of the good times.

With much support from BBC 6 Music and Radio One the band continues to sell out gigs across the UK without the help of management, booking agent or record label support.

With EIGHT BBC 6 music sessions under their belt, as well as sessions for Radio One and Radio X, The Lovely Eggs have enjoyed huge support from BBC 6 Music. Marc Riley declared their recent “Wiggy Giggy” session one of his sessions of the year and their singles “I Shouldn’t Have Said That”, “Drug Braggin” and ”Goofing Around (in Lancashire)” were all declared his official top tracks of the year in 2015, 2016 and 2017.

Their songs have been produced by Gruff Rhys (Super Furry Animals), remixed by Tjinder Singh (Cornershop) and sampled by Zane Lowe for Scroobius Pip. With releases in the UK, Europe, USA and Japan, The Lovely Eggs have played hundreds of gigs around the UK, USA and Europe.

With observational and often surreal lyrics about life The Lovely Eggs have a powerful raw sound that creates the sonic illusion of a band twice their size. The result is a mix of heavy psych, pop and strangeness and they have become known for their ferocious yet joyous live performances.

Having produced five albums, their latest “This Is Eggland” was produced and mixed by Dave Fridmann (Flaming Lips, Mercury Rev, Mogwai, MGMT, Tame Impala) at his studio in upstate New York. It was released in February 2018 to critical acclaim and announced by HMV as one of their Top 50 Albums of 2018.

Their single “Wiggy Giggy” was added to the BBC 6 Music Playlist and the track received massive support from DJs across the board at BBC 6 Music with “This is Eggland” being declared Album of The Day. With 5 and 4 star reviews in the national press, the album went straight to Number 9 in the Independent album charts. Uncut Magazine described it as “Exhilarating and trashy”, The Guardian as “marvellous”, “yes that good!” from The Quietus and “unrelenting” from Pitchfork.

Following a SOLD OUT tour of the UK with poet and comedian Phill Jupitus, the pair released their third single from “This is Eggland” “Big Sea” which shot straight into the UK Vinyl singles charts at Number 2. This was followed by two more sold-out UK tours that year playing rammed chaotic shows to a growing army of fans.

In 2020 the band will release their new album ‘I am Moron.’ Self recorded in Lancaster and again co-produced and mixed by Grammy award winning producer Dave Fridmann.

The Lovely Eggs are one of the most exciting, innovative and genuine bands on the British Underground Music Scene. Welcome to their world. This Is Eggland!