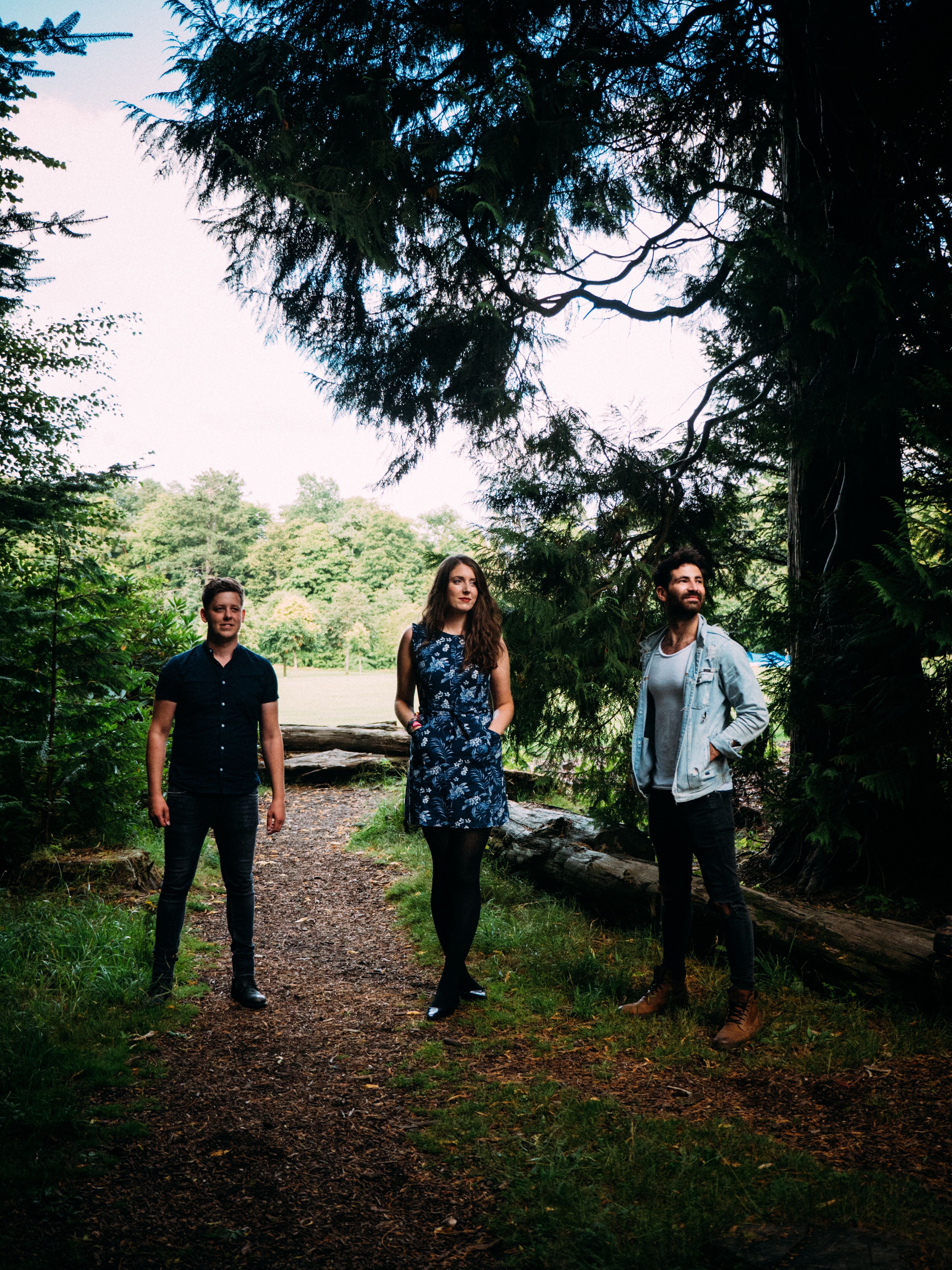 After a roof-raising night in The Queen’s Hall in May, TALISK are heading back to Edinburgh to round off their November 2019 UK tour!
In their five years, Scottish firebrands Talisk have stacked up several major awards for their explosively energetic yet artfully woven sound, including 2017’s Folk Band of the Year at the BBC Alba Scots Trad Music Awards, and a BBC Radio 2 Folk Award.
Mohsen Amini – BBC Radio 2 Folk Awards’ Musician of the Year 2018, Hayley Keenan and Graeme Armstrong seamlessly meld concertina, fiddle and guitar to produce a multi-layered, enthralling signature that has effortlessly captivated audiences from the USA to Australia, and throughout the UK.
The release of their hotly anticipated second album, Beyond, in October 2018 was met with a five-star ‘Top of the World’ review in Songlines, praising the band as “incredibly infectious and endearing… fresh, invigorating, accomplished and playfully frisky.”