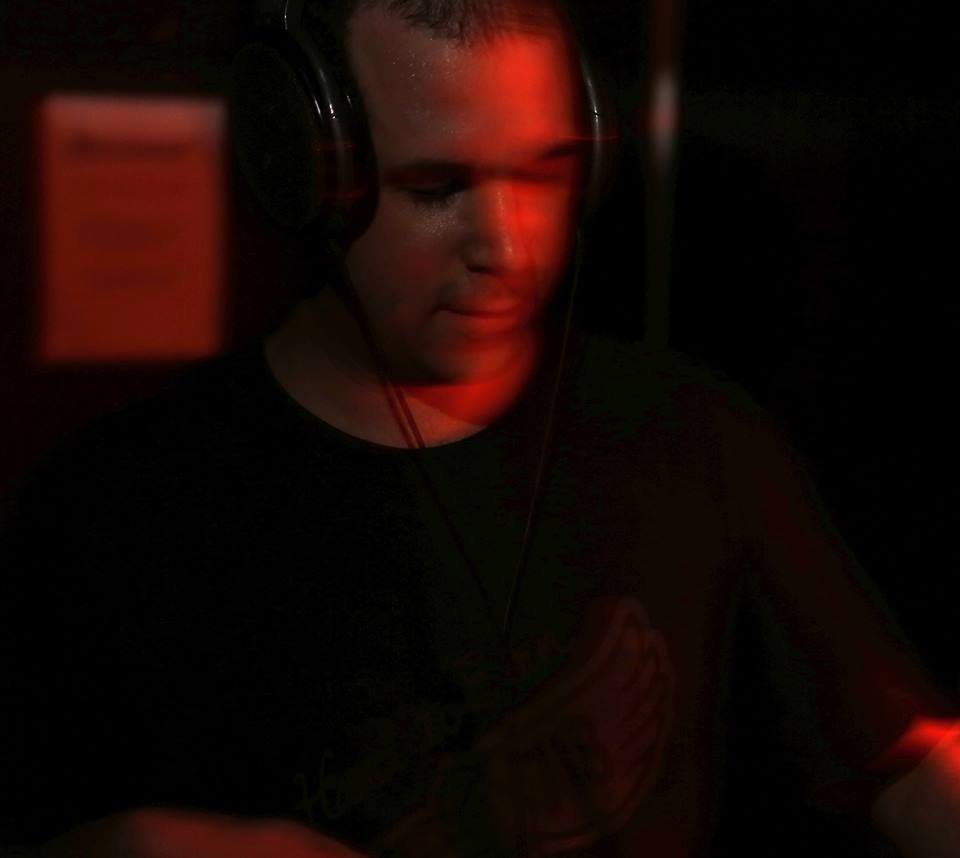 Hilltown Disco and Palidrone bring one of the biggest and most respected names in electro to The Mash House this July, Cultivated Records boss – Sync 24.

Sync 24 AKA Phil Bolland has been one of the main contributors to the scene over the past decade with his Cultivated Electronics label churning out some of the darkest, freshest and powerful electro. His iconic label has featured power-houses such as Privacy, Jensen Interceptor, DeFeKT, The Hacker, E.R.P., Plant43, Silicon Sally, Morphology, The Exaltics and the list goes on…

Although a well respected label-boss, Sync24 is just as well respected in the production world. As well as numerous releases on his own imprint, he has released a number of tracks on the mighty CPU Records as well as Leftfield Records and Mechatronica.

Phil proves to be one of the most well rounded musicians in the industry, slamming down killer live and DJ sets across the globe, as well as heading the longest running electro nights in London – Scand. More recently, he played co-host with Mechatronica to one of the most mouth-watering line-ups a night has seen in the Griessmuehle this March, even for Berlin standards, consisting of Helena Hauff, Radioactive Man and a ridiculous amount of other giants.

Sync24 provides one of the richest back-catalogues of electro-releases in the past decade and we are super-stoked to be bringing one of our favourite DJ’s to The Mash House. Both Hilltown Disco and Palidrone DJ’s will be on the warm up and bar duties all night.

Tickets go on sale on Resident Advisor in the coming weeks >>>

This is one for the true electro-heads!

Pulse with : Lo.pass
Scroll to top