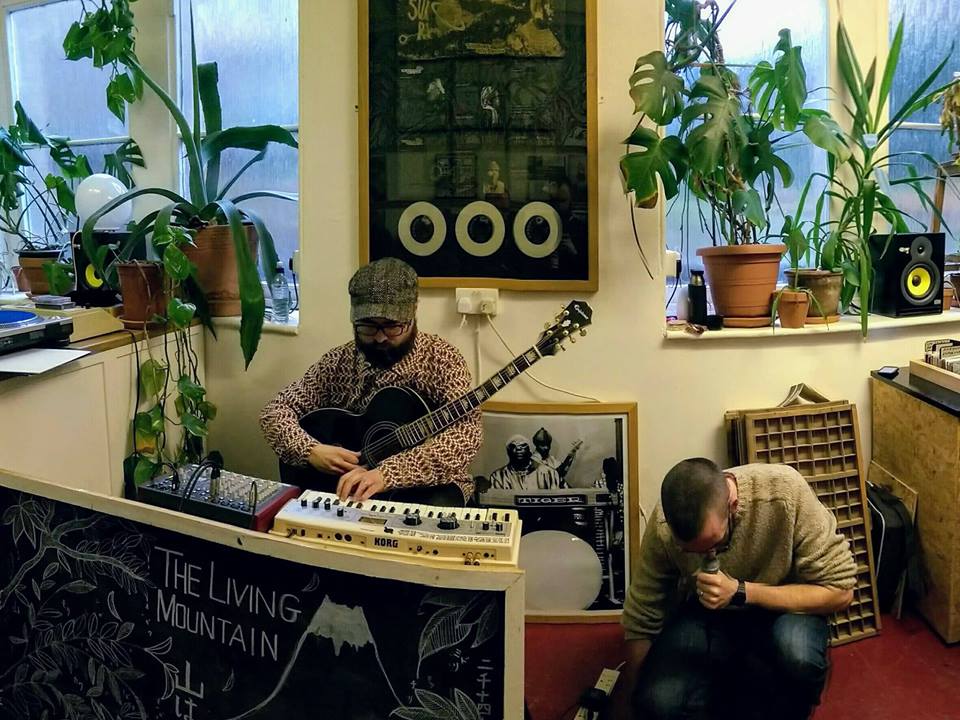 For future friends and extended family

Sundancin is a special sunset/day party in the middle floor of the Mash House run by the crews behind Edinburgh’s Crème Fresh and Glasgow’s Hot Towel.

For this party we’ll be joined by Other Lands, Gav Sutherland’s old/new(?) alias, who’ll be doing a very special one off live set for us.

Many of you may know him for his past work as Fudge Fingas or just as that dude behind the counter at Underground Solu’shn, but trust us when we say his new alias is as brilliant as ever. Just have a peek at his latest/debut(/not debut) record on the inimitable Firecracker Recordings.

We first witnessed Gav performing live in the Living Mountain (R.I.P) back in 2016 with his good friend Drew and ever since we’ve been itching to see him perform. The man when armed with a guitar is the same to electronic/4th world/ ambient music as Slash is to questionable rock n roll (i.e he’s very good).

For the party we’ll be transforming the space as well as making full use of the floor to ceiling windows. We’ll be rolling out our now trademark 180ft of fake vines and 500 fairy lights.

Taste Side will also be back serving up the finest tacos money can buy on any given day in Edinburgh. The tacos are genuinely some of the tastiest things we’ve ever tried and there will of course be options for all diets. Have a peep at their IG

It’s rare in Edinburgh to get to dance in daylight and with the sun going down over the course of the party expect the vibe to be wildly different to those you might have experienced before in Edinburgh as a punter.

Entry is £5 for the length of the party and we’ll be capping entry at 100 to ensure continued comfort for those already in side the venue.

Gender neutral toilets are available and we have zero tolerance for any kind of harassment.

We look forward to seeing you there.