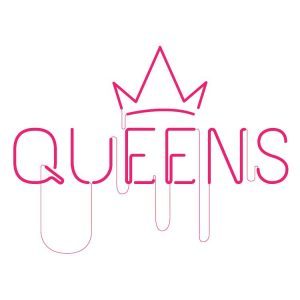 As you may already know, David Mancuso’s infamous New York Loft parties were where all modern dance music emanates. From Larry Levan’s Paradise Garage to Frankie Knuckles’ Warehouse parties in Chicago, from the Hacienda to Berghain, all can thank the Loft for that initial inspiration.

Our vision for a perfect night has always been about two things, the people and the music. Musically, Queens has always been on point with a heady mix of house and disco always delivering a melting pot of energy on the dance floor. The one special thing that Queens has managed to achieve is a mix of people like no other, a mix that hasn’t been seen in Edinburgh for years. With tons of kitsch sex appeal and a large measure of hedonistic pleasure, Queens is always brimming with smiling faces.

Our club prides itself on being gay friendly, straight friendly and generally just friendly, like clubs used to be (and how they still should be!)

The vision of Mancuso at the loft was of a private party, where attendance was by invitation only to people with the right attitude. The Loft at the Mash House gives us the opportunity to create our own ‘private party’ with only 100 of Queens most dedicated party goers.

After recent warm up duties for Late Nite Tuff Guy and Purple Disco Machine, Queens resident Dirk will be providing the soundtrack all night long, you know what to expect.