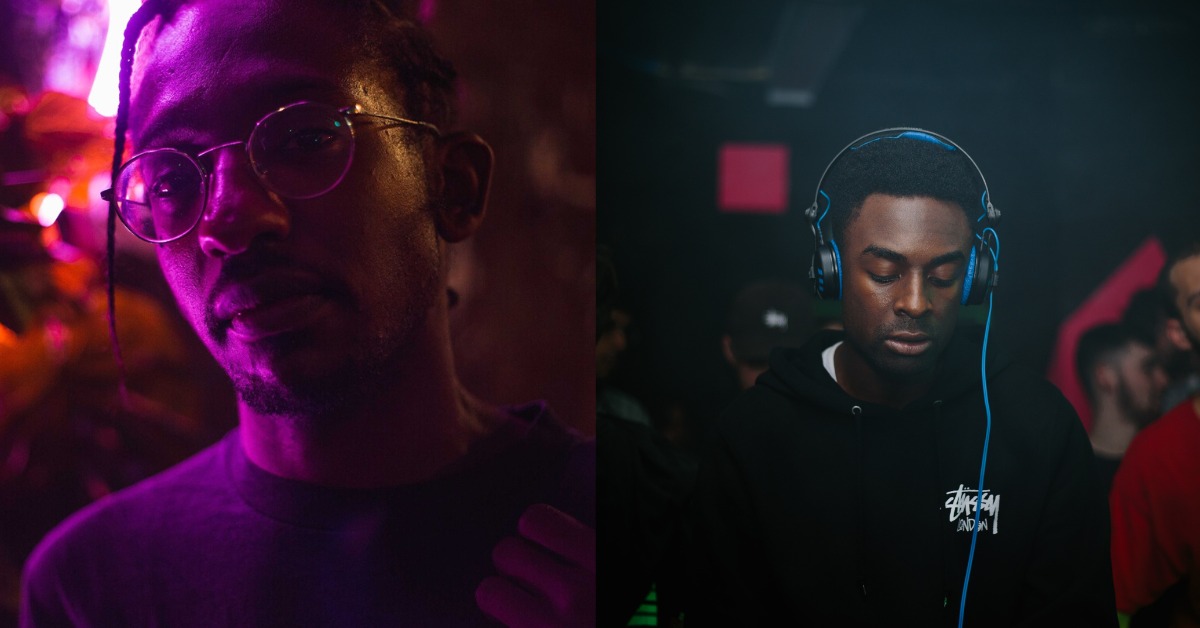 Back with our first Fringe party since 2019 and it’s a biggy!
Finally we get to welcome Parris to the club this August (after Storm Eunice battered February’s plans), this time alongside jungle maestro Tim Reaper closing out till 5am!
With an experimental ear honed at the crucial parties, labels and record shops of the last decade, Parris’ genre-fluid style plugs sound system pressure into misty dubscapes, pulsating house and fragments of pop glitz. His acclaimed releases on The Trilogy Tapes, Wisdom Teeth and his own label can you feel the sun (which he runs alongside Call Super) and diverse record crates have taken him from the sweatboxes of London to clubs and festivals the world over.
Joining him is Future Retro London boss Tim Reaper, whose explosive, forward-facing productions on labels like Lobster Theremin, Banoffee Pies, Sneaker Social Club and Circadian Rhythms (and notable link ups with SHERELLE, Special Request and Sully) have made him one of modern jungle’s most recognisable names. Breakbeat madness until close from one of the best do it.
Local favourite sosi (GRDN collective) joins the bill alongside Palidrone residents.
LEARN MORE