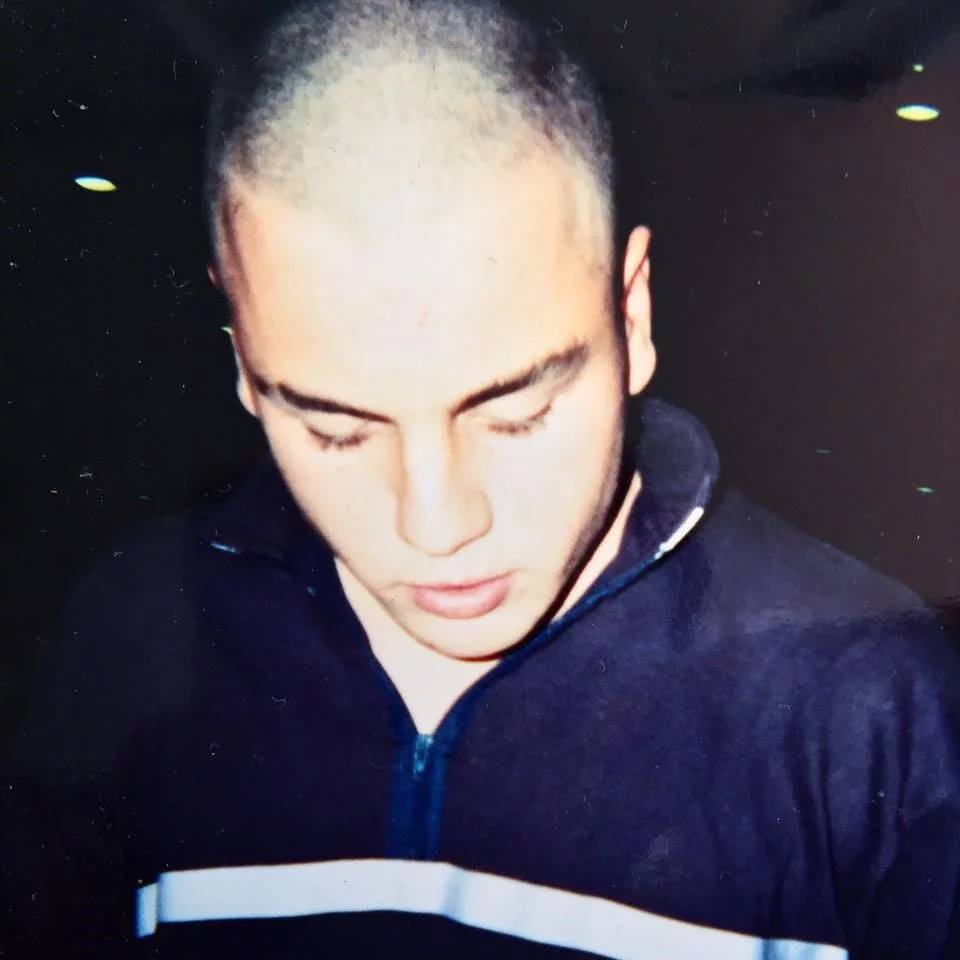 Following our mega birthday lineup of Upsammy and Gesloten Cirkel, we’re bringing one of our most played producers, and most hotly-tipped DJs from the current electro scene for his Edinburgh debut. This one has been in the works for a while so we’re buzzing to finally announce it!

Jensen Interceptor has provided his versatile brand of techno to clubs and warehouses around the world. Gaining respect from his peers, supporting the likes of Sven Väth, Gesaffelstein, The Hacker, Boys Noize & Green Velvet; Jensen has consistently kept up with the elite at top speed. With his selection ranging from Detroit Electro & Miami Bass to rolling Italo, thunderous 90’s Breaks and driving EBM, his audience is promised a sonic journey like no other.

Going further than simply an entertainer, his remixes and productions have been released on some of the most influential labels in electronic music like Boys Noize Records, Cultivated Electronics, Bromance and Central Processing Unit. These releases have been supported and played out by DJ’s such as Dave Clarke, Helena Hauff, Dubfire, Maceo Plex, Trevor Jackson and Radio Slave.

Ryot: Pleasure Pool (live)
This website uses cookies to give you get the best experience possible. By continuing to use this site, or clicking 'I accept', you agree to our use of cookies. Please read our Privacy & Cookie Policy to see how we use cookies and to learn about how you can change your browser preferences. Find out more.
Scroll to top