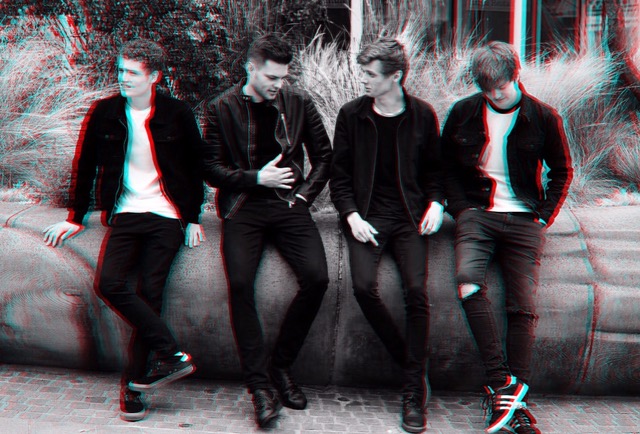 Supported by Huw Stephens on Radio 1 and given a spin by Steve Lamacq on BBC Radio 6, Oddity Road defy their young age to deliver heavy riffs and tight infectious songs influenced by bands such as Kings Of Leon, Foo Fighters and The Killers.

These hard working young lads from Sheffield have gigged relentlessly up and down the U.K. and supported numerous bands, including mates The Sherlocks.
With wider critical acclaim further cementing their assured confidence this unsigned band are destined for bigger things.

Disco Makossa X-Mas Loft Party
This website uses cookies to give you get the best experience possible. By continuing to use this site, or clicking 'I accept', you agree to our use of cookies. Please read our Privacy & Cookie Policy to see how we use cookies and to learn about how you can change your browser preferences. Find out more.
Scroll to top