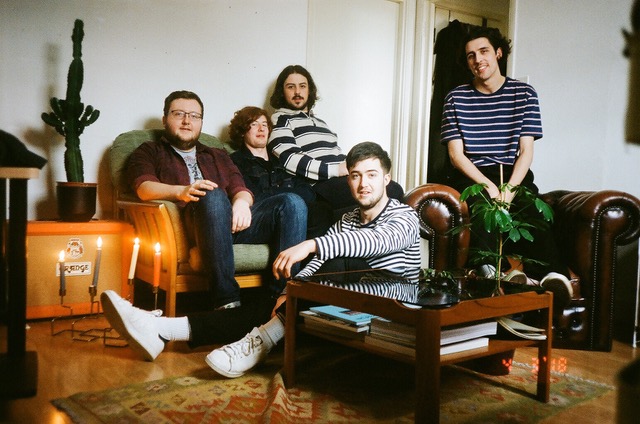 Drawing heavy influences from bands such as The Districts, The War On Drugs, The Rolling Stones and The Replacements, the band have captivated audiences with their powerful, gripping, soul-stirring performances.

2018 has already seen The Nickajack Men play numerous shows across Scotland and a handful of shows in London including Notting Hill’s Networking Evening at Koko in Camden. This year, The Nickajack Men have signed their latest AA side single ‘Changed Ways/Different Languages’ to Glasgow’s Electric Honey Records. The excitement of this release is being supported with upcoming dates.

New AA side single Changed Ways/Different Languages was recorded at Windmill Studios, Dublin in early 2018. Windmill Lane Studios has played host to the likes of U2, Ed Sheeran and many more famous faces. The tracks were recorded and mastered by head of Dublin Studio Hub Larry Hogan and his team of superb engineers. ‘The Most Successful Student Run Label In The World (Clash Magazine), Electric Honey Records will be releasing the single digitally on June 1st 2018 with a limited edition 7″ vinyl released in early July.