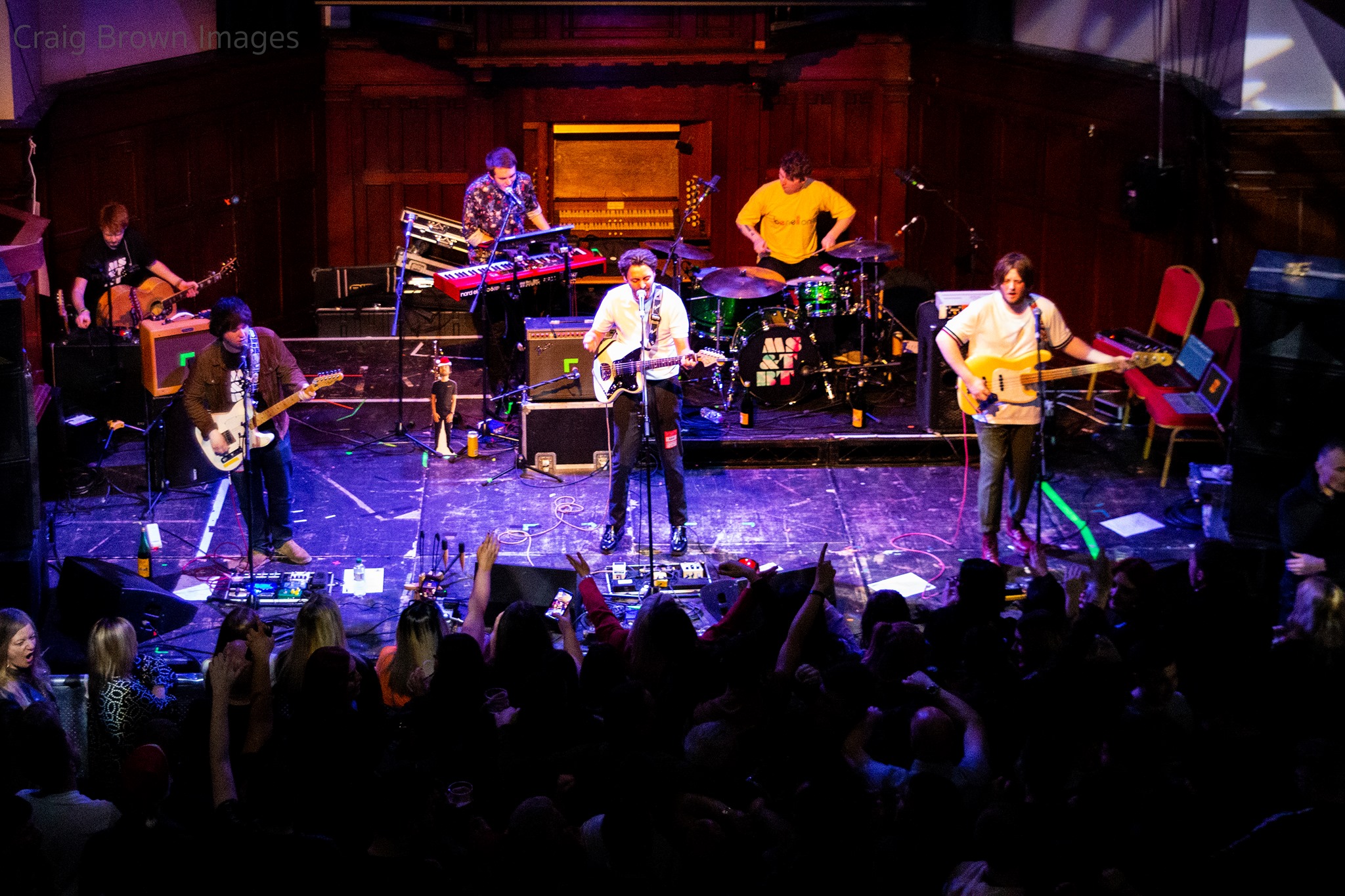 The rockers – well known for their energetic live show – have SOLD OUT every single headline gig to date, including King Tuts & G2 in Glasgow – upgraded due to ‘phenomenal demand’ after The Attic sold out in less than five hours – and a host of other venues across the country.

Festival slots have included TRNSMT, Tenement Trail & EH6 whilst the band have enjoyed supporting The Snuts & The View frontman Kyle Falconer. Summer 2019 saw MS&TBT headline the second stage at Party at the Palace, before performing to more than 10,000 people over two nights at Edinburgh Summer Sessions, with Lewis Capaldi.

Their latest EP, ‘MS&TBT’ is the strongest yet, and features single ‘Tippy Toes’ – already their most streamed track. They continue to build an army of followers, with an increasing demand for live shows throughout the UK.