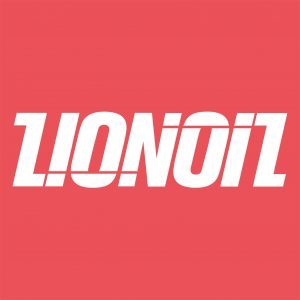 Jane Fitz is both a Freerotation and Pickle Factory resident, Night Moves co-founder, and heavyweight selector of 20+ years who wholly embodies the kind of aesthetic we’re all about. No boundaries, flawless and fascinating sets packed full of broken techno, spacey acid, 6am pbar epiphany moments and peak time slammers. Think Ben UFO but with 10 years more experience… Many people will no doubt tell you she’s the most underrated DJ around, but then she seems to be rated highly by everyone so hopefully that’ll soon change. See also ‘Invisible Menders’.

Telfort is our tall mate who’s recently issued his third TLFT record to consistently high acclaim from tastemakers like of Move D, Axel Boman, Moxie, the Smallville cru and, incidentally, Jane Fitz – who he’s playing with at Field Maneuvers in September. His deep prowess as a DJ equals that of his productions, as known well by anyone who’s seen him play at a Lionoil before (mind that time at Kelburn? upstairs at Mash with Bake?) or indeed at his Telfort’s Good Place at Sneaky Pete’s.

This’ll be quite the pairing…

Tweets by @themashhouse
Scruff of the Neck: Ayakara / The Nickajack Men / The Phantoms