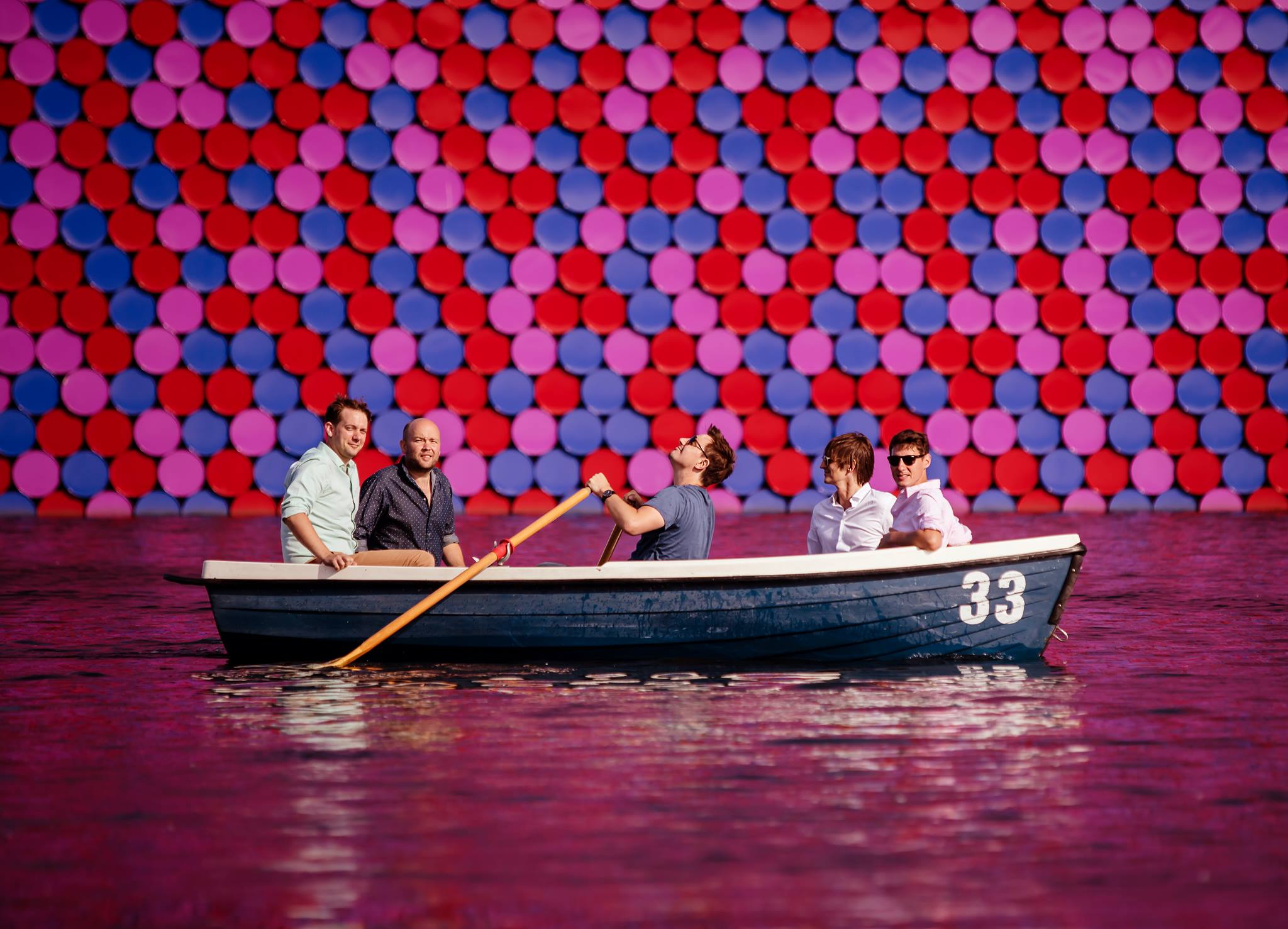 The Leisure Society released their first single ‘The Last of the Melting Snow’ in December 2008, swiftly followed by our debut album ‘The Sleeper’. It was named a Rough Trade Album of the Year, and iTunes Singer-Songwriter Album of the Year.

The Leisure Society received a lot of media support during that period, which intensified when ‘Melting Snow’, then ‘Save it for Someone Who Care’s received two consecutive Ivor Novello nominations for ‘Best Song, Lyrically and Musically’. Being the first unsigned artists to be nominated brought with it quite a lot of media attention. They signed to Full Time Hobby, re-releasing The Sleeper (+ bonus disc) and putting out our next 3 records (Into the Murky Water, Alone Aboard the Ark and The Fine Art of Hanging On) with them.

In the intervening years The Leisure Society have enjoyed some amazing highlights and honours; packing the acoustic tent at Glastonbury, playing Meltdown Festival for Richard Thompson, then for their hero Ray Davies, getting to work with Brian Eno, helping score Paddy Considine’s debut film Tyrannosaur, performing with The Heritage Orchestra at The Barbican, touring the UK’s cathedrals with Laura Marling and building their own following to a Shepherd’s Bush Empire headline show. They are currently finishing off their 5th album, the biggest, most ambitious one yet.