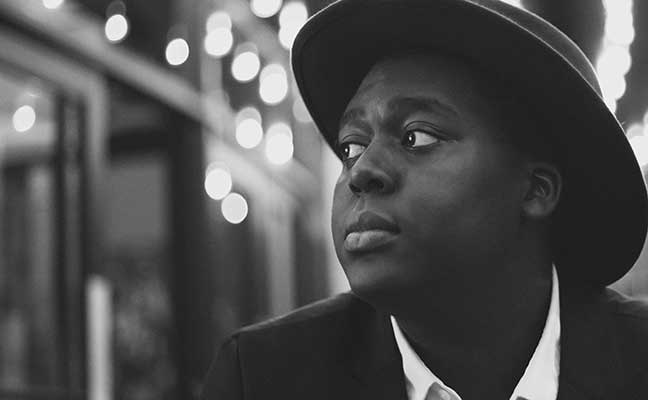 After catching the eye of Beats’ Julie Adenuga for his debut single Same Faces, he has only gained more attention and support from the likes Rolling Stones FR, NME, CLASH, The 405, Mahogany, The Telegraph, & BBC Introducing just to name a few.

His previous releases, including Ep’s Physics and Tales from the Broken have amassed over 45 million streams on Spotify and have been featured on multiple playlists including New Music Friday US, The Nu Modern, Indie Chill Out, US Viral Charts, New Alt & Indie, Hanging Out and Relaxing as well as Best of the Week & Alternative A List on Apple Music.