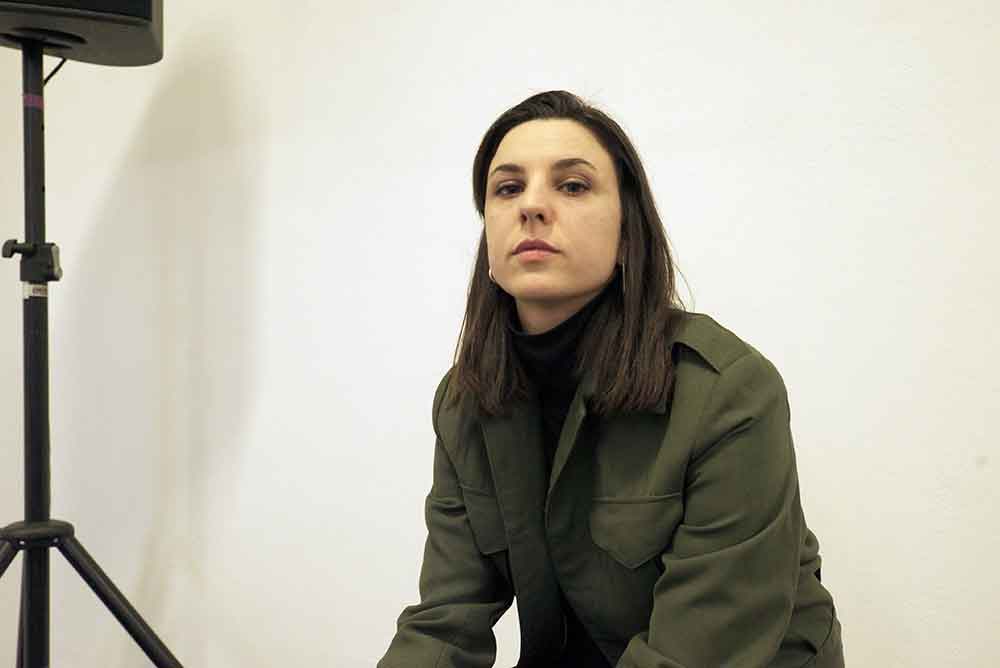 Having first bore witness to one of JASSS’ showstopping DJ sets at a Death of Rave showcase in London late last year, we’ve been working on getting her up for her Edinburgh debut ever since.

The sound artist and producer’s first ventures into music came in the punk and hardcore scenes of Spain, a far cry from the jazz, African and South American rhythms that comprised her childhood influences. Afterwards JASSS moved to the Netherlands and eventually Berlin in pursuit of better understanding the relationship between music and people. Here she scored a number of experimental films and delved deeper into experimentation with field recordings, electroacoustic pieces and audiovisual performances.

This disparate concoction of influences distilled down into a unique take on the Techno, Electro, EBM, Jungle, Acid and Industrial selections heard in her sets. Within a short space of time, JASSS began to make a name for herself playing regularly at highly esteemed institutions such as OHM Berlin and Berghain / Panorama Bar, with releases dropping on labels such as Mannequin Records.

Her meteoric rise into the forefront of underground dance music has cemented her as a fixture in the festival circuit as well as the club scene – having been handpicked by Avalon Emerson to accompany her on the “9000 Dreams” tour.