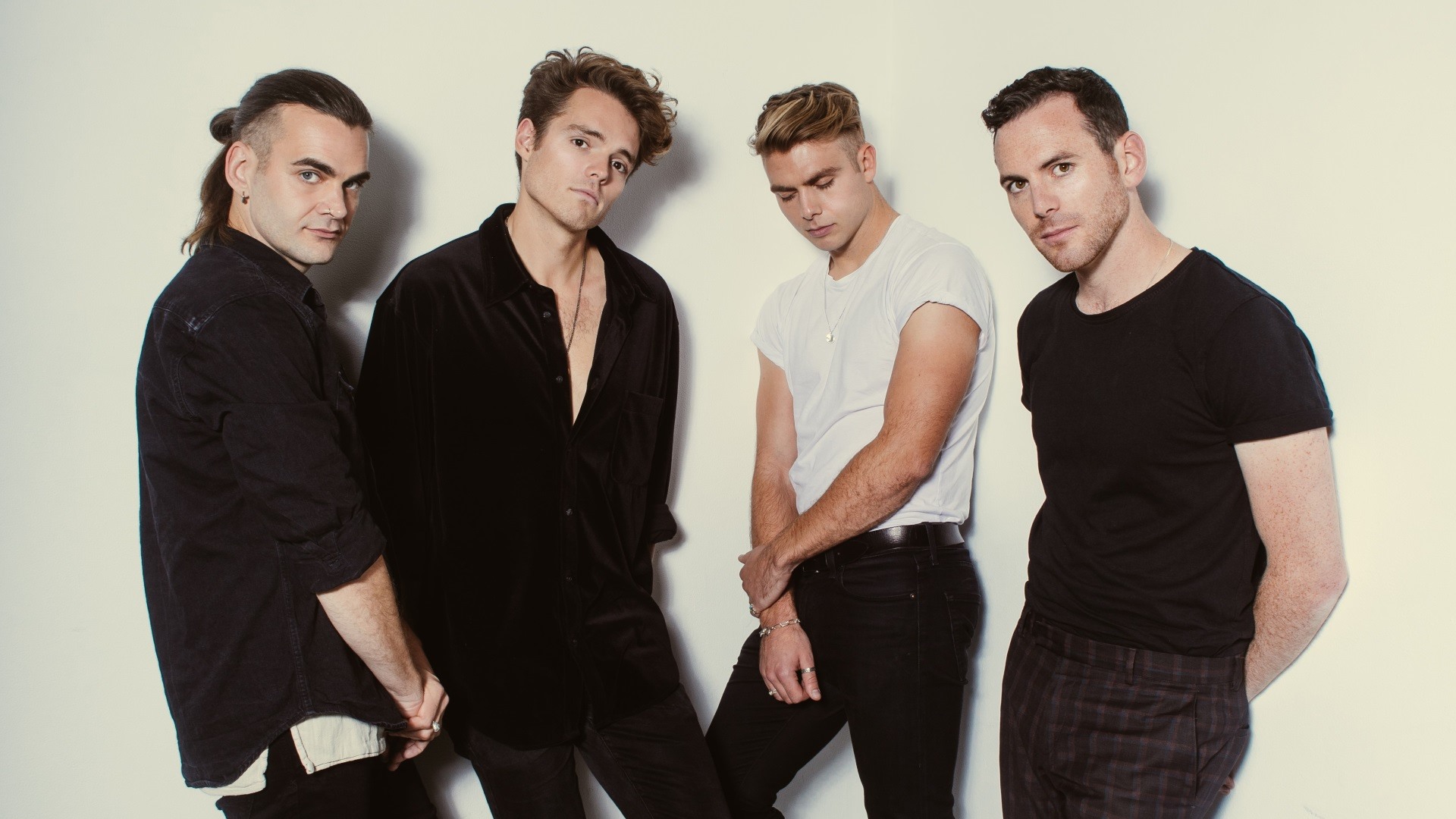 British rock band Hunter & The Bear got started when frontman Will Irvine moved to London from the Highlands of Scotland in search of a musical scene that doesn’t exist in his tiny hometown of Achiltibuie. With the plan to gain experience through playing every night, he was soon joined by bassist Chris Clark, drummer Gareth Thompson and guitarist John Caddick recently completing the lineup.

The band immediately found themselves playing gigs up and down the country and after their debut release in 2017 which reached no. 7 in the iTunes Rock Chart, the boys now have a few sold out UK tours under their collective belt. Add to that a handful of slots at festivals such as Reading & Leeds, TRNSMT and The Great Escape, there is no doubt that this band are headed in the right direction and that ears are rightly pricking up whenever they are mentioned.

With support from Stranded Astronaut

Error: No posts found.
BE CHARLOTTE

JAMIE WEBSTER
This website uses cookies to give you get the best experience possible. By continuing to use this site, or clicking 'I accept', you agree to our use of cookies. Please read our Privacy & Cookie Policy to see how we use cookies and to learn about how you can change your browser preferences. Find out more.
Scroll to top