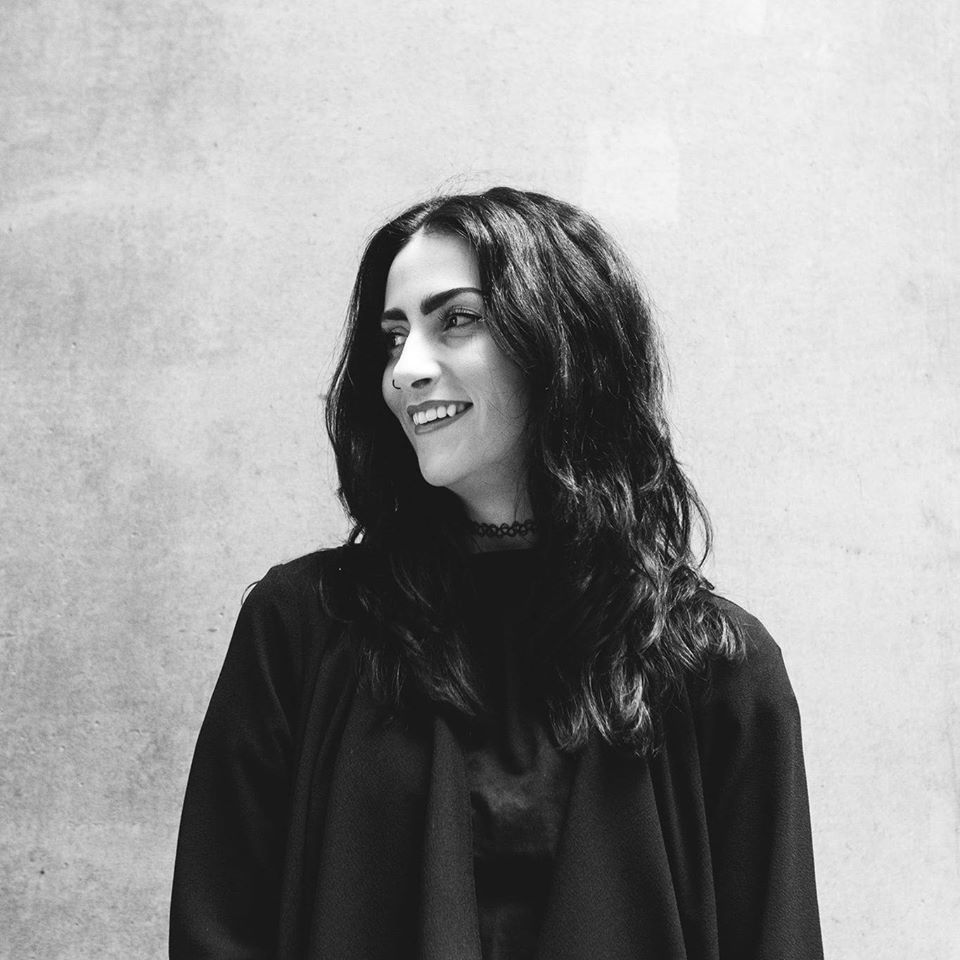 To mark the beginning of a new decade, we are delighted to bring you a hotly tipped name (and Edinburgh debut) for 2020.

Holly Lester is one of the most exciting names to come out of the Emerald Isle and take the UK scene by storm. Her signature Chigago and Detroit drenched sound (as featured in her recent AVA Festival Boiler Room set) has won her dozens of admirers from the likes of BICEP, Job Jobse, Dusky, & Paranoid London, gained her a residency at THE WAREHOUSE PROJECT, and support sets alongside greats including Jeremy Underground, Motor City Drum Ensemble, Joy Orbison, and Paul Woolford.

With upcoming releases out later this year, 2020 is set to be an exciting year for Holly. Join us at Mash House for a C_N extended three hour set with support from Doug Johnson.

Dance For Your Degree – OLD SKOOL RAVE!
Scroll to top