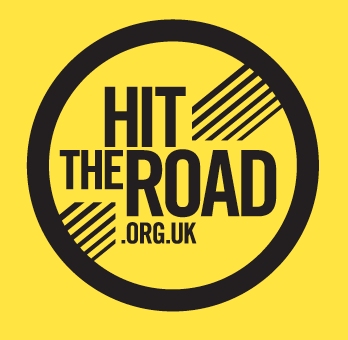 Hit The Road presents: BELLAROSE plus support from The 101 + Last Light
Info –
BELLAROSE
Edinburgh quartet Bellarose toured in Germany and released their debut EP ‘Out On The Water’ earlier this year. They’ve been featured by Canadian blog, A Music Blog, Yea? as well as local newspaper The Midlothian Advertiser and airplay via Black Diamond FM. The band have performed at various venues throughout Scotland including a show at O2 ABC as part of a national music competition.
LAST LIGHT
Last Light are an indie rock trio from Glasgow, who are relative newcomers to the live scene. With two members of the band still in school, age 16 and one member about to start University, they’re the youngest band on the tour. They’ve performed at Music For Youth showcase – Exchange at SWG3 with Behind The Noise and
THE 101
Hailing from the north east of Scotland, five-piece indie/pop band The 101 have achieved a lot in their short time together. Formed in 2016, the band have clocked up over 100,000 plays via Spotify, gained radio play via BBC Introducing, Amazing Radio and CamGlen Radio, performed on STV and been championed by industry tastemaker Jim Gellatly in The Sun. They also won Pride of Aberdeen Ones To Watch Award and have supported acts like Fatherson, Fickle Friends and The Little Kicks. Their new single ‘Cliche’ is out now