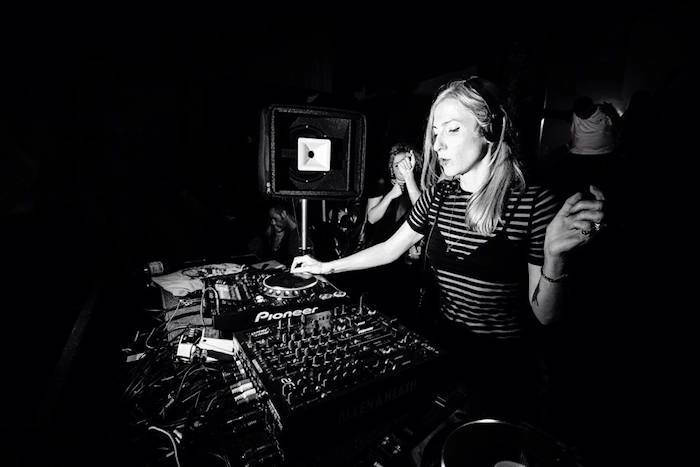 Imagine you are wading through a huge vat of TRIFLE. Lone Taxidermist presents their new 360 sensory immersive show TRIFLE. A gluttonous exploration into the dark Internet culture of, WAM (wet and messy) cake sitting.

Renowned AV artist Ross Blake has made a series of specially commissioned video montages that subvert and exploit surreal, pink-faced latex characters in a dreamlike world where all forms of dairy are the fundamental lifeblood.

The show will be sound tracked by specially made mouth sounds AMSR (audio meridian sensory response) field recordings and music from Lone Taxidermists’ forthcoming Album of the same name TRIFLE.

Chrissy Barnacle is a human and story-teller hailing from the grimey shores of the clyde who writes spiked and honest nylon-stringed folk, about, among other things; hazelnuts, cannibal rats and the impossibility of love.

A DIY bubblegum punk band from Glasgow. Joyce Delaney aspire to fuse an unholy trinity of Fall Out Boy, The Spice Girls and intersectional feminism and are mainly influenced by celibacy and revenge.

‘..theirs is a set loaded with short, snappy, deliciously foul-mouthed rumbustiousness, never scared to trail pertinent thoughts.’ The Skinny

In between acts we’ll have Grrrl Crush Residents on the wheels of steel – NikNak, Bonzai Bonner and Some Chick Called BOB.

PREPARE TO GET MESSY.

Tweets by @themashhouse
Heads Up