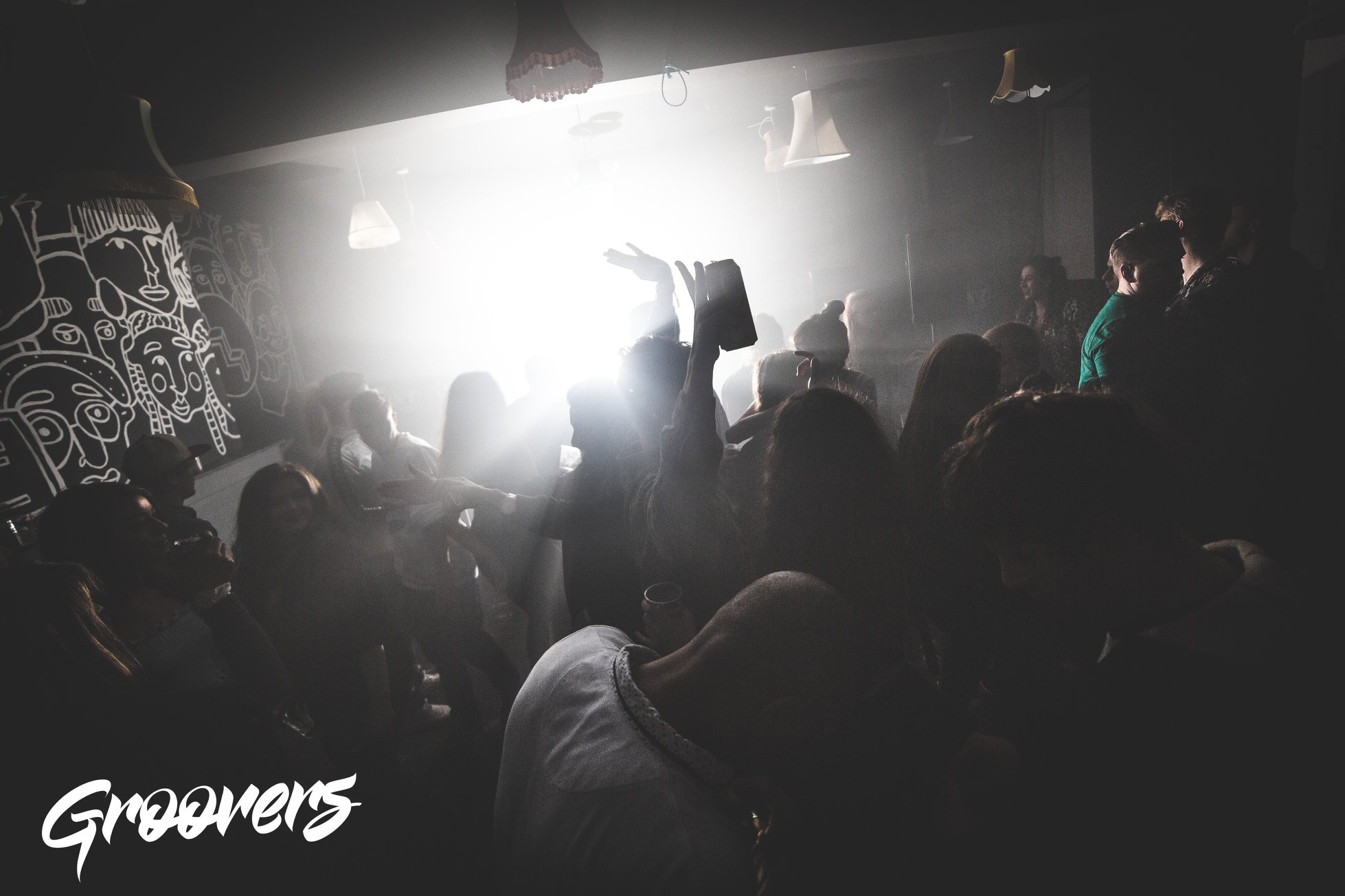 Its been an epic Journey so far since our first ever night at Smash last July. Since then we’ve seen Groovers host parties at The Bongo Club, La Belle Angèle, Hector’s House Edinburgh at Cabaret Voltaire as well as our own off the book shindigs.

To celebrate the first year of our existence we’ve invited our all-time favourite Groover to play for the evening – Vincenzo D’amico.

Vincenzo’s music has shaped the sound of Groovers since the parties began. With a very impressive musical CV, his music making regular appearances in the sets of Marco Carola, LOCO DICE, The Martinez Brothers & so many more of the underground music heavyweights, each track filled with warm percussive grooves keeping the crowd on their toes. Vincenzo himself has an incredible DJ prowess, playing on the same stages as Music on giants with an eclectic percussive groovy sound.

Second up, we have main man (and birthday boy) Sesentayuno. He’s created & driven the sound of Groovers with both his production and his DJ style. Expect warm percussion and driving bass in his exciting mixes which truly defines Groovers’ fun party vibe.

Warming up proceedings we have one of our newest residents Oscar James. Fresh from his sets in the French alps and Groovers bar sets, Oscar brings with him an ever-maturing selection of deep hypnotic grooves to get the party started.