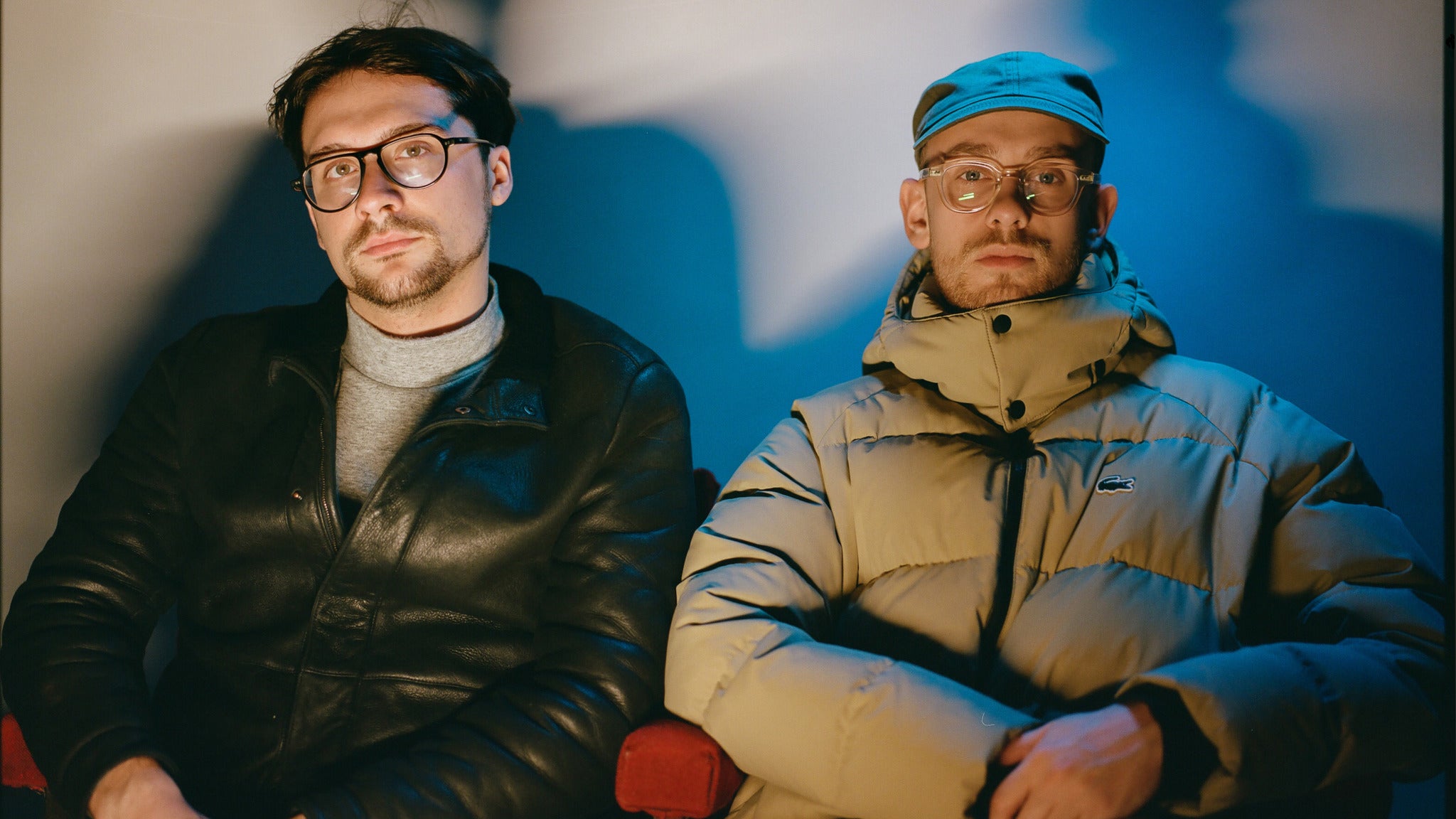 **PLEASE NOTE THAT THIS SHOW HAS BEEN RE-SCHEDULED FROM 18TH NOVEMBER 2020 & 10TH APRIL 2021. ORIGINAL TICKETS REMAIN VALID**
Frankie Stew and Harvey Gunn
Over 14s (under 16s with an adult)
_______
Frankie Stew & Harvey Gunn are two halves of a seamless rap and production duo from Brighton. Since their inception in their teenage years, they have honed a signature cerebral sound rooted in classic hip hop, UK dance music and other urban music across the board. They have been likened to mainstays of the UK’s musical landscape and embrace the complimentary comparisons. Frankie has an uncanny ability to weave thoughtful lyrical imagery with the everyman brilliance of The Streets while boasting disarmingly smooth vocals reminiscent of Loyle Carner. Harvey Gunn’s technical prowess and boundary-breaking innovation on the buttons have drawn deserved parallels to mura masa and MJ COLE.
The long-time symbiosis of these two talents has yielded extremely exciting music and a dedicated following. After building a significant streaming audience over the years, FS&HG embarked on their first headline tour in 2017. Their shows sold out on both ends of the country – namely London, Brighton, Bristol and Manchester.

Their collaboration goes beyond the usual rapper/producer relationship as they strike a finely tuned balance when creating in the studio. Their gorgeous instrumentals and intelligent lyricism are given new life when brought into a live environment. Frankie’s arresting flow is matched only by a measured charisma usually attributed to the most seasoned of performers and the rhythm of the show is manipulated expertly by Harvey’s constant chopping and improvised reimagining of his beats. Reloads abound.