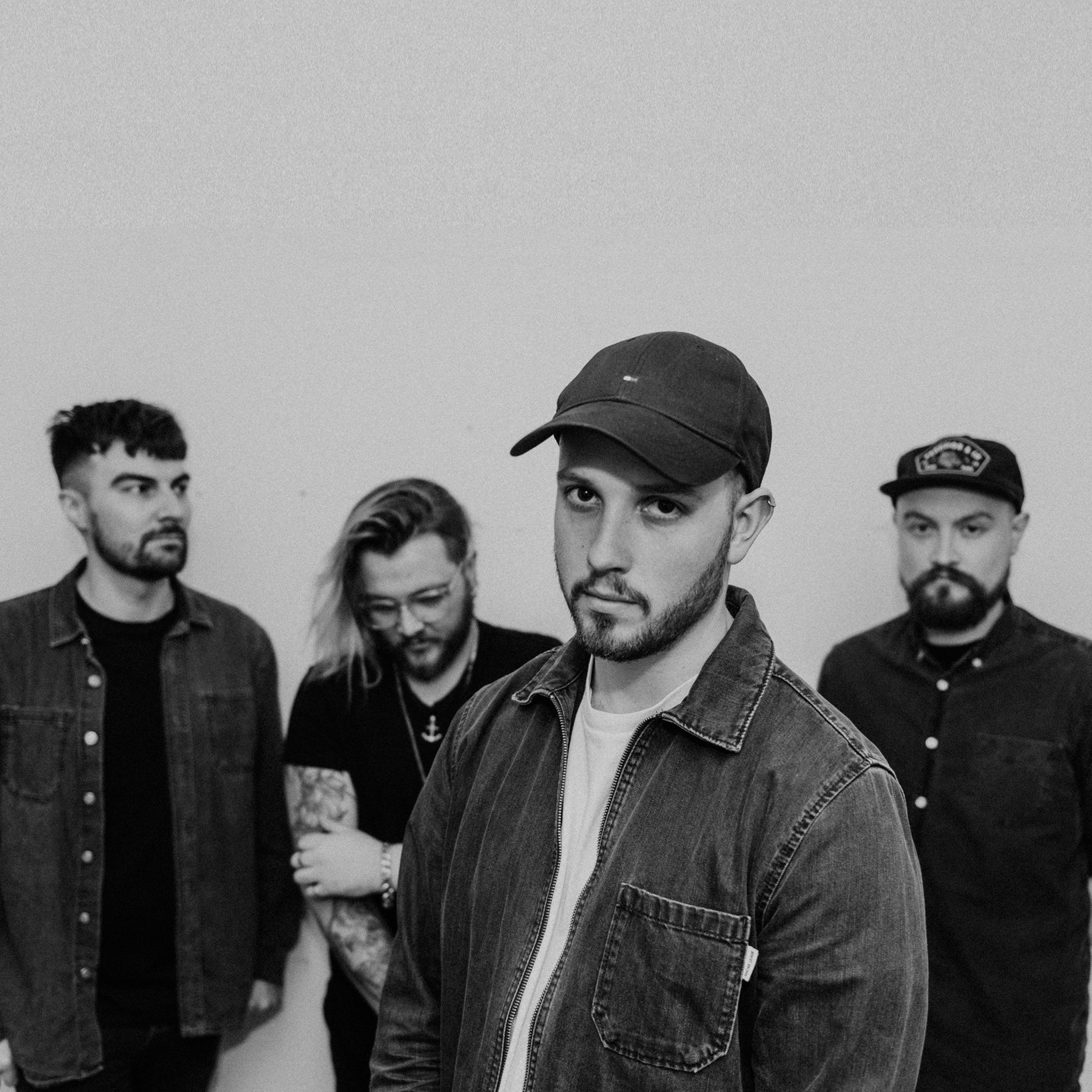 Having only launched in January 2018 with debut single ‘aurora’, the band quickly grabbed the attention of both local and national press. ‘aurora’ was picked up by BBC Introducing and was aired on Vic Galloway’s BBC Scotland radio show. the track was also featured on Jim Gellatly’s Amazing Radio Show as his track of the day, BBC Alba, Alive & Amplified, Club Decode and lots more. The band also had features in The Scotsman (‘…a promising debut – a catchy, dark, electronica-pop track with commercial overtones. It’s expertly produced and guaranteed to get people dancing…’) and The Sun (‘…the band are set to make a major breakthrough…’).

second single ‘cassiel’ (16th February 2018) released accompanied with a dark and striking music video. the track was further backed by BBC Introducing and Jim Gellatly, who debuted the track on the air. folda played their first live shows supporting The Dykeenies on a sold-out Scottish tour throughout May.

the band’s debut EP ‘lust’ was released on 23rd July 2018. tracks ‘in writing’ and ‘not going’ have been featured on BBC Scotland (Vic Galloway and Janice Forsyth), Amazing Radio, STV. the band were also selected to perform at XpoNorth Festival on the BBC Introducing stage. The set was later aired on Vic Galloway’s show. ‘lust’ was also BBC Rapal’s ‘Album of the Week’. the band played their first headline show at The Mash House, Edinburgh on 28th July to a very almost sold-out audience which they captured on film – a live video for EP track ‘unspoken’.

The band then went on to play at Belladrum Festival, Tenement Trail (King Tuts) and were added to Spotify’s ‘Scotify’ playlist.