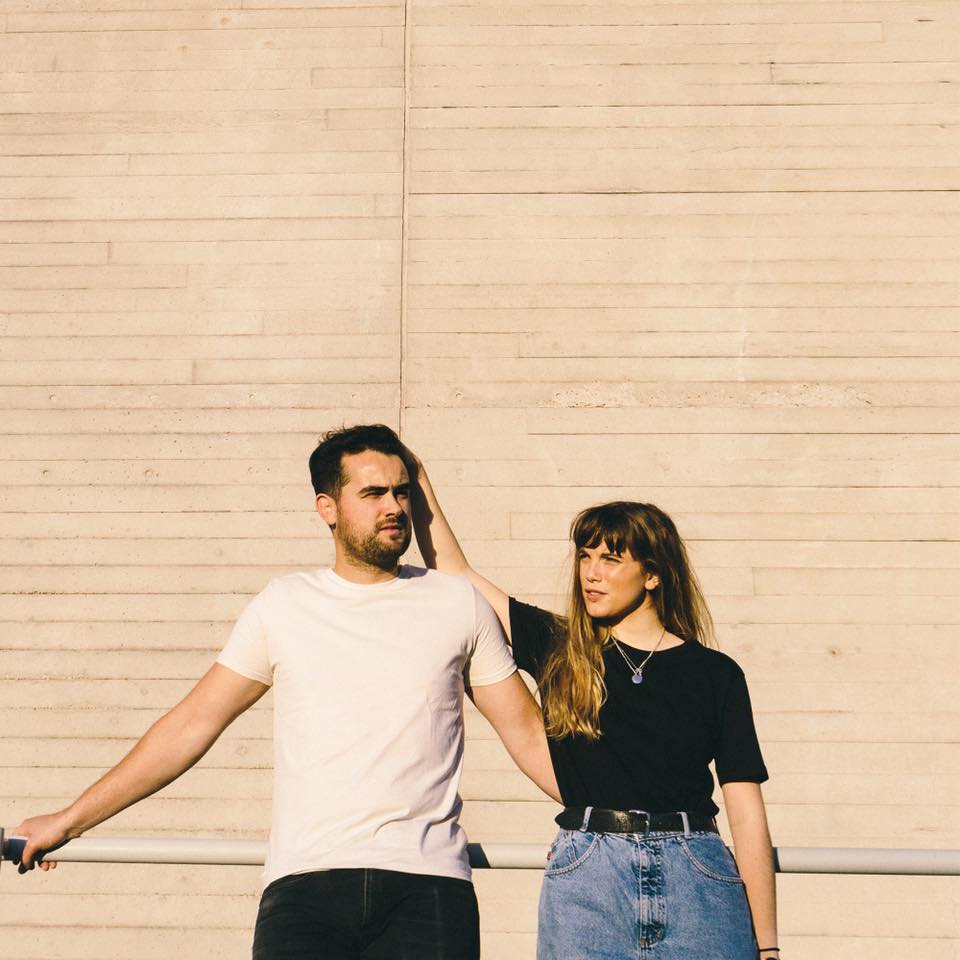 Ferris & Sylvester are songwriters – with clear references in their catchy setup to the mid-60s sounds of Greenwich Village combined with their meatier blues tones, the pair sit somewhere between Jack White and First Aid Kit.

The pair met three years ago and have since won over the nation with their ever-growing live presence and songwriting, selling out their debut headline UK tour. In 2018, the duo released their highly anticipated EP ‘Made In Streatham’ which they self-produced in their South London flat. Released through their own label ‘Archtop Records’, the EP has clocked up millions of streams and received widespread praise across the board.

With their eyes fixed on their debut album, the duo have expanded their sound into deeper and darker places. Ferris & Sylvester uncover the depths of human relationships in their writing and continue forward as proudly independent songwriters and performers.

‘A masterpiece of Brit Folk that should already have made them household names.’ – Mojo

‘F&S head straight for the brain’s joy receptors, and damned if they don’t hit their target.’ – NPR

‘A rich & fully realised sound that leaves one pining for a full-length.’ – Rolling Stone

‘A great band, with lovely harmonies who opened for us last year. I’m sure they’ll continue to go from strength to strength.’ – Robert Plant

‘Their blend of country & rambunctious rockabilly is beautifully delivered.’ – The Independent