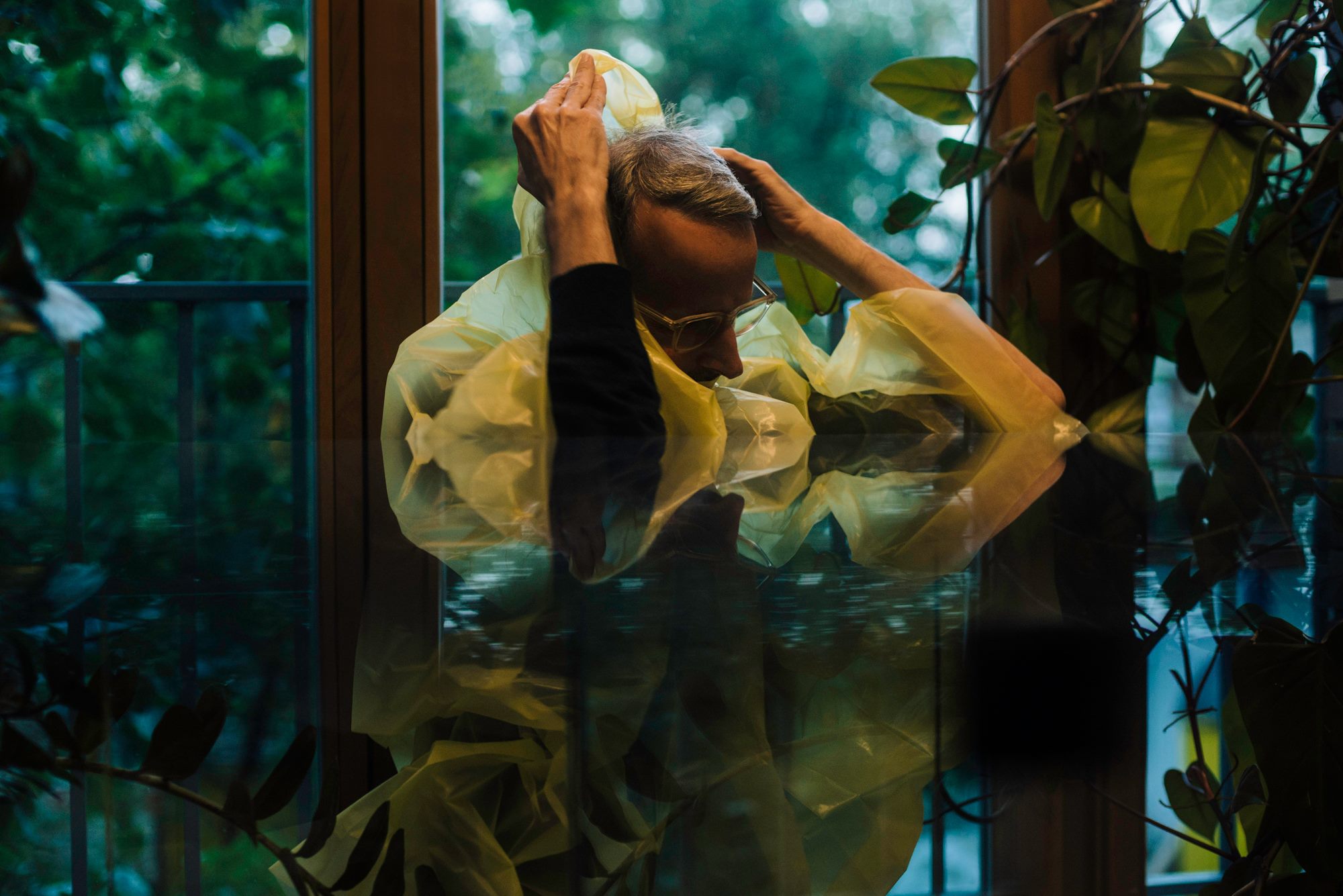 Something we’ve had in the works since the beginning, Errorsmith is safely one of dance music’s most fun and adventurous characters, known for his unique strain of danceable, experimental club music that draws on wide-ranging influences from rave-infused techno and electro to UK funky and dancehall.

Releasing without a label and solely through Berlin’s Hard Wax record store, Weigand’s collaborative project MMM (with Berghain / Panorama Bar resident Fiedel) is responsible for a stack of peak-time classics and wall-shaking club weapons that have been no stranger to many of our nights in the past, and have featured in the world’s best dance floors for nearly two decades. 1997’s ‘Donna’ is known for being one of the first anthems at Sub Club’s famed Optimo (Espacio) party when it was released, and in the 20 year period since MMM have released a string of EPs that have remained some of the most unrelenting and energetic club tracks of their time. Other projects include Smith n Hack, a mid-2000s project with Soundstream behind a series of psyched out, high energy floor fillers that nod to the innovators of italo, disco, house and techno, as well a gravity-defying EP with Mark Fell on PAN and a standout solo offering to Modeselektor’s now-finished 50Weapons label.

Errorsmith’s Superlative Fatigue LP (PAN) is widely praised as one of 2017’s finest club full-lengths, an 8-track melting-pot of ideas written entirely on Weigand’s self-developed Razor software for NATIVE INSTRUMENTS that seamlessly jumps between stripped back UK funky, pinging dancehall, and maximal, swirling techno rhythms made for peak time in the club. It is with great pleasure that we’ll be welcoming him for a special 2 hour DJ set to mark a fantastic year of parties at The Mash House and beyond. Massive thank you to all the support we’ve received the past year.

“Erik Wiegand, aka Errorsmith, might be one of the most technically adept people working in dance music right now.” (Pitchfork)

“His popularity with tastemaker DJs such as Ben UFO, Midland and The Black Madonna is the result of a career that’s found Wiegand consistently going against the grain to make adventurous tracks that work up a crowd.” (FACT Magazine)