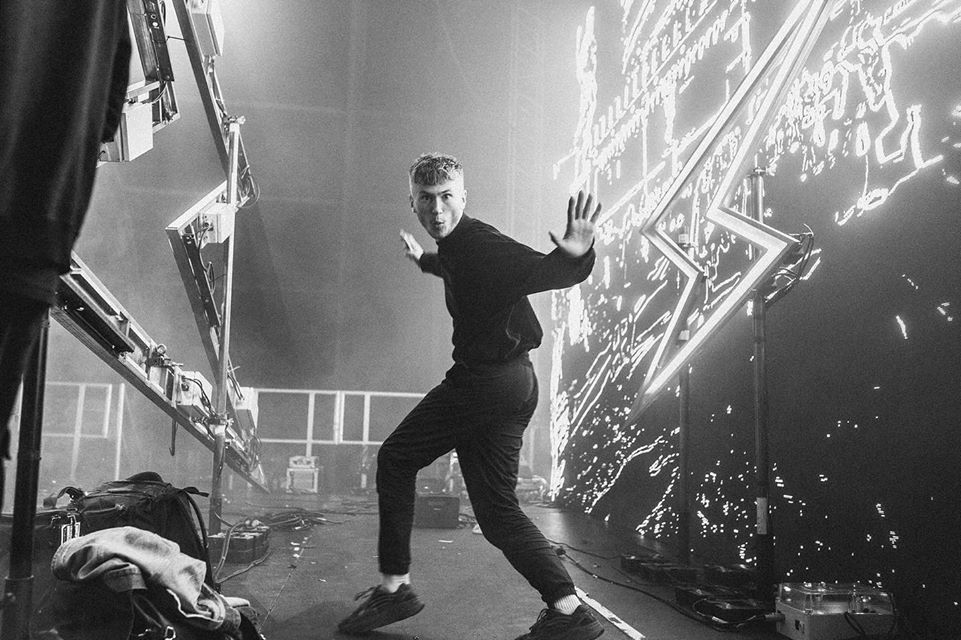 Elliot has been a real busy boy since we gave him his Scottish club debut back in 2016. He released 3 albums, his track ‘Victory Chop’ was Annie Mac’s Hottest Record in the World, he had a stand out EP on Trick, and he was nominated as ‘Breakthrough Producer’ in the DJ Mag awards…..that was just last year alone!

As Patrick’s Topping’s right hand man, Elliot does A&R for Trick and is a resident of the label’s party which is starting to build up a world-renowned status. Elliot is a prolific producer and has released on the likes of Eats Everything’s ‘Edible’, Man Power’s ‘Me Me Me’, and DJ Haus’ ‘Unknown to the Unknown’. He’s now also a regular vibe-provider at the likes of Warehouse Project, E1, Motion, Sub Club, and Digital.

On warm-up duties are two of our favourite local duos, Gerron and Tais-Toi, whilst Gwen’s new party, Mind The Gap, will host the bar.

So, whether you’re single or happily married, you’re all invited to come and get lurrrrved up in Elliot’s fantasy palace 💞