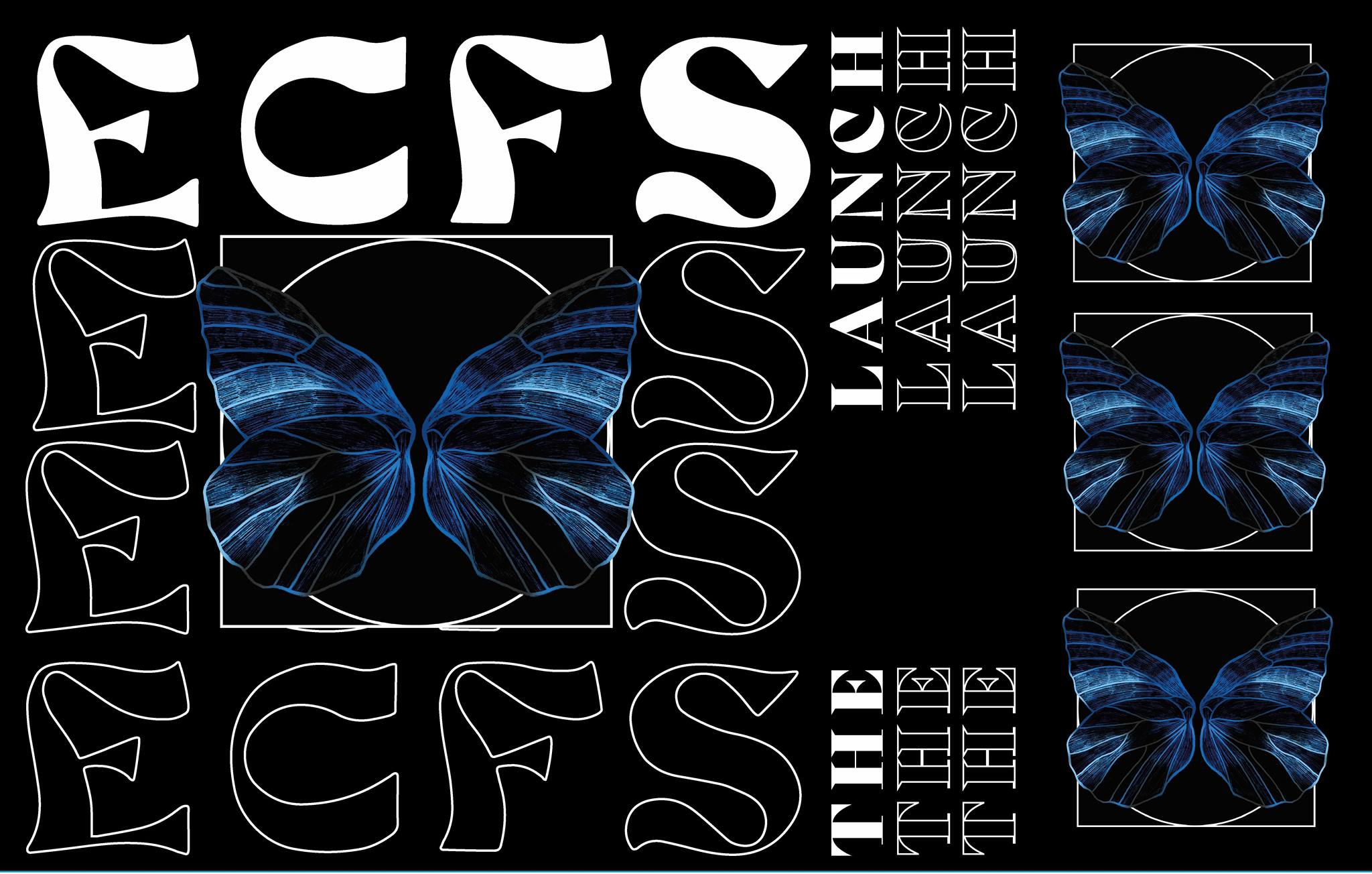 Ticket link: https://fixr.co/event/841172044
Make your way down to The Mash House for a night of disco, house, and all round good vibes! We are excited to officially kick off the first of many events to fundraise for the Edinburgh Charity Fashion Show 2022, where all of our proceeds will go to our two amazing charities; Strut Safe and Mellon Educate (more info below).
Headlining the night will be the incredible Shaolin Cowboy, coming all the way from London to give us a vinyl-only set consisting of an eclectic mix of House, Breakbeat and Lo-Fi. With over 25,000 monthly listeners on Spotify and well known tracks such as ‘Réveiller (ft. manon)’ & ‘All Night All Summer’, this is not one to miss!
Harvey Furness will also be joining us in the main room, having started out in 2018 for the distinguished night FLY, Harvey has been making his way in the Edinburgh scene playing at some of Edinburgh’s student led nights in different venues such as Cabaret Voltaire. Having further nights at FLY has allowed him the opportunity to warm up for some of Scotland’s very own, Eclair Fifi and LF System. Looking to show his passion for house, techno and anything in between makes for an exciting prospect.
Seren Seo is a South Korean/British DJ from Manchester who is currently a student in Edinburgh. She is a FLY resident and graced the stages of FLY Open Air this year, and we are so lucky to have her play in Mash House. She will enchant the main room with a mix of techno, disco, breaks, and house, giving us an exciting start to the night!
MORE ACTS TBA! Stay tuned xoxo
———————————————
Strut Safe:
Strut Safe is an Edinburgh-based charity, launched following the tragic murder of Sarah Everard. They are dedicated to getting anyone and everyone home safely, either by Edinburgh based volunteers walking someone home, or by calling a car from their phone-line.
Mellon Educate:
Mellon Educate is an Irish-based African development charity founded in 2002. They have built houses for 175,000 homeless individuals in South African townships and in 2013 they set up a 10 year education development programme to provide better education to more than 100,000 South African children.
Facebook Event