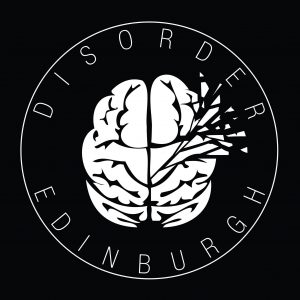 It’s the last Disorder party of the year and they’re bringing the musical beast who is MAN2.0

MAN2.0 AKA Mark Bailey began to embrace London’s then bustling nightclub scene being a regular punter at Fabric, Turnmills and the End standing at the booth, eyes like saucers, while the likes of Craig Richards, James Lavelle, Laurent Garnier,  Justin Robertson and Darren Emerson destroyed dance floors.

In recent years, Mark turned to production himself and after getting some attention from the Ransom Note and 44100kz Social Club via Soundcloud under his Manmachine201 moniker, had a number of Tracks picked up by Tronik Youth’s Post Techno label Nein, which has become the spiritual home of MAN2.0.

With releases or remixes due on Nein, Flight Recorder, Det Sync, Regith as well as Jo Howard’s new imprint Sulk Magic and forthcoming DJ gigs from Nottingham to Berlin, it’s a busy time for MAN2.0.

The Fear
Scroll to top