Disco Pants – The Return of the Disco 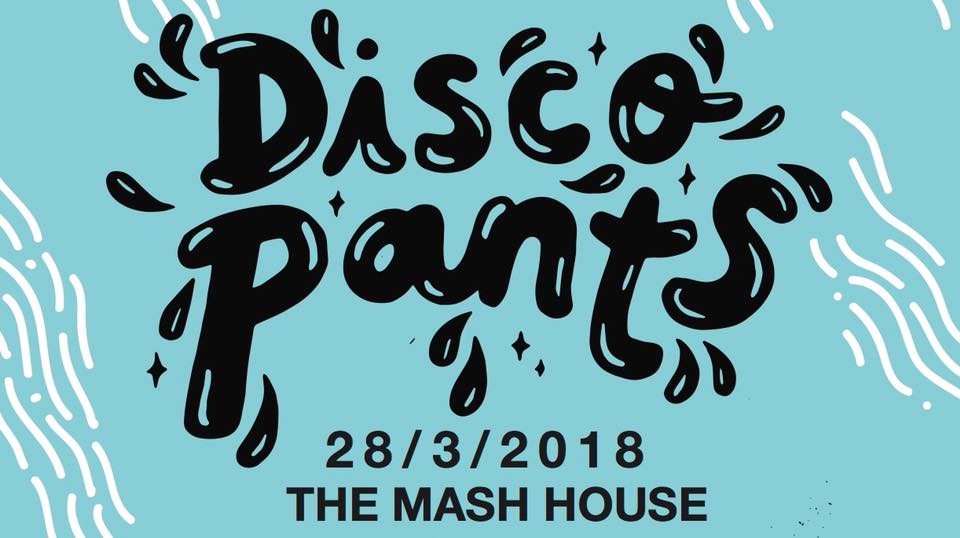 We had so much fun last time that we’re back for a pre-exam season boogie!

Frankie Elyse will be providing the tunes *all night long*

Cystic fibrosis (CF) is a life-limiting inherited condition caused by a faulty gene that controls the movement of salt and water in and out of cells. This causes mucus to gather in the lungs and digestive system and creates a range of challenging symptoms. 1 in 25 people in the UK carry the CF gene and there is currently no cure; with funding, we believe we can beat CF in the years to come.
For more info check out https://www.cysticfibrosis.org.uk/

Make sure to bring your best Disco Pants!