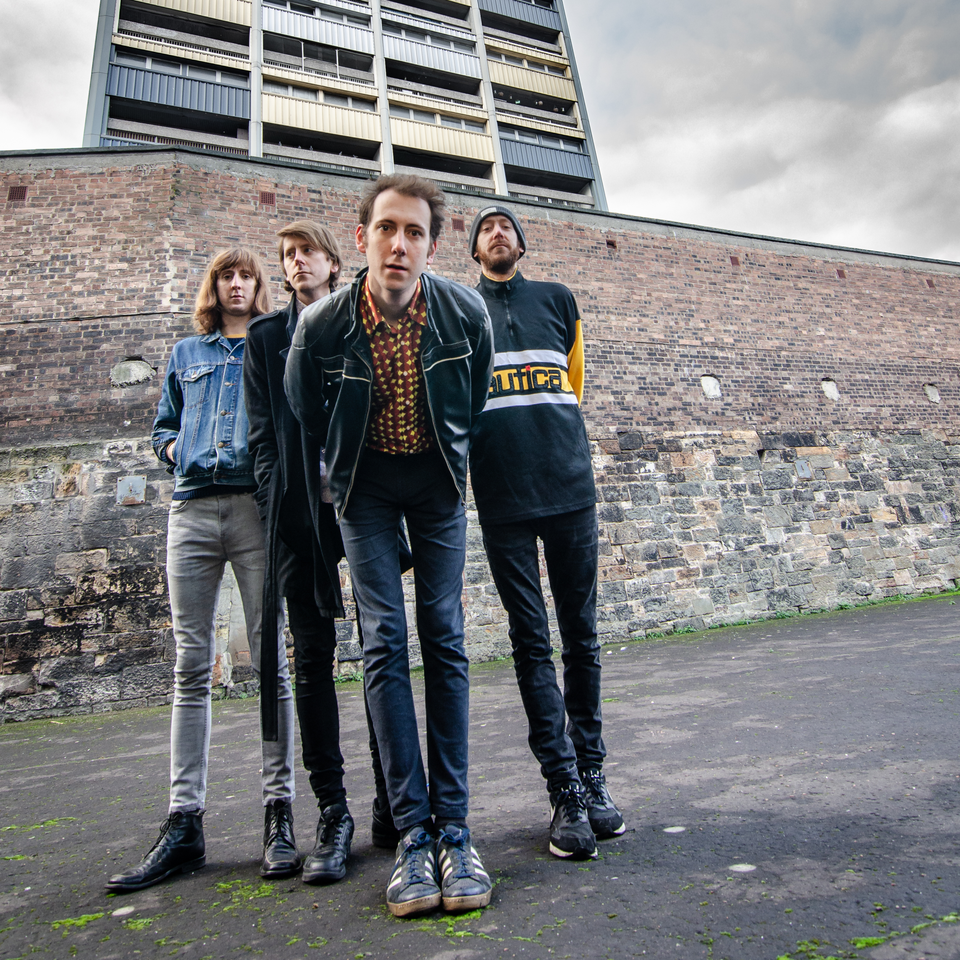 Ded Rabbit have a following in Edinburgh built from their incredible live reputation. The four brothers, originally from Yorkshire, moved to the Highlands in 1996 and through the isolation and a developing love of music, formed their band, now playing together for over ten years. After moving to Edinburgh to study, they started working together in the studio, releasing their EPs ‘Wash Away’ 2014, ‘Wake Up In A Dream’ and ‘Moving In Slow Motion’. Since 2015 the brotherly unit have had a highly successful partnership with Glasgow based Rocket Science Studios, who have recorded Texas and Belle & Sebastian.

With an undeniable stage presence and massive indie sound, an incredible show is guaranteed!

Support comes from MAYFARE, an indie-pop quartet from Newcastle, our first ever out of country visitors! Expect high energy shows from their upbeat melodies and energetic personas.

Support also comes from Real Life Entertainment, a 5 piece band who play a mix of fresh psychedelic punk rock. With 2 lead vocalists, a lead guitarist and a rhythm section consisting of 2 brothers the band have a lot to say with punctuality in both lyricism and feel.

Tickets are £7 adv, the show is 14+, come on down and support your local scene!