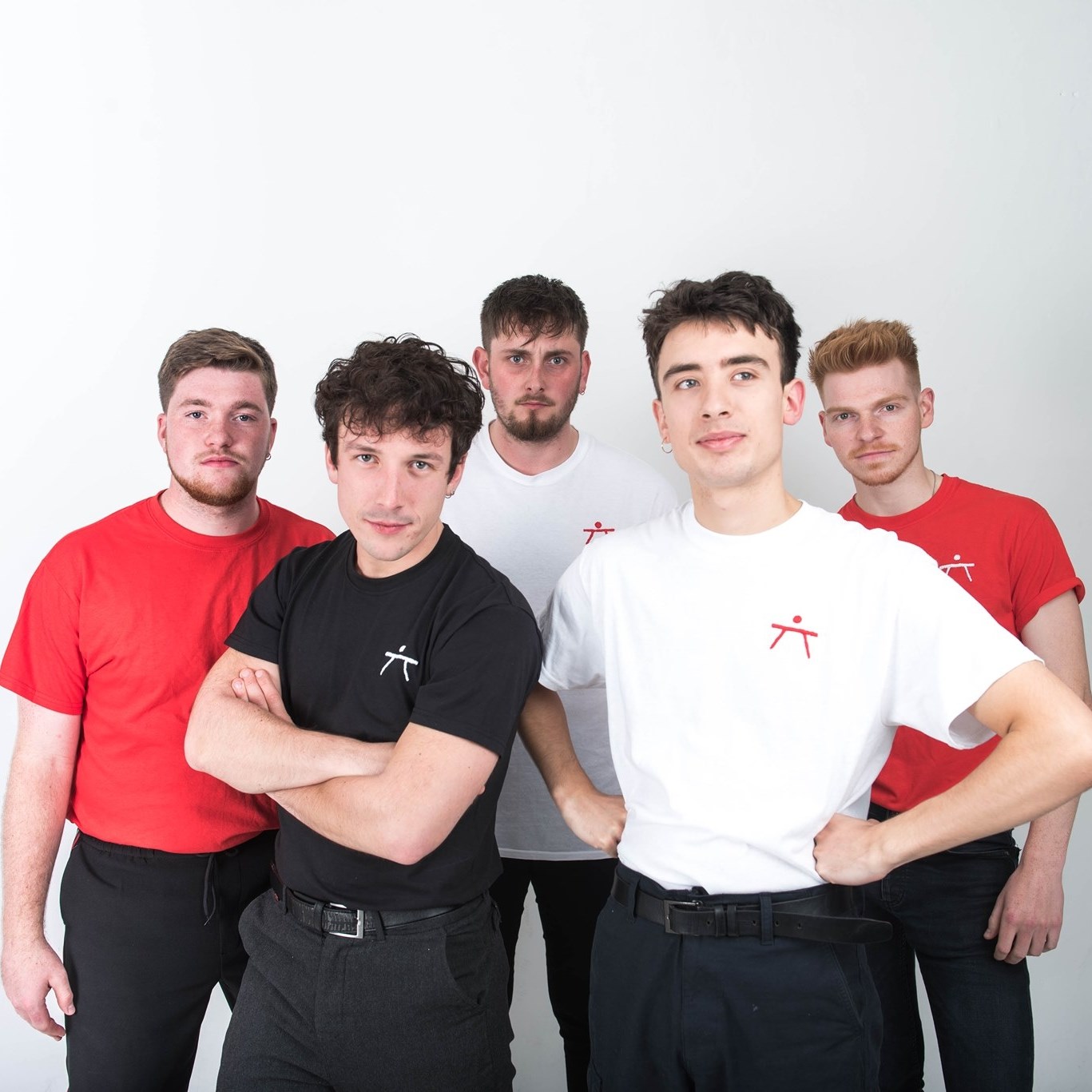 Dancing On Tables are a five-piece pop-rock band from Dunfermline, a small town just outside Edinburgh.

Alongside sound-tracking national campaigns for Scottish Water and Schuh x Adidas, the boys’ live game continues to impress. UK tour support of the likes of Cassia have come alongside festivals such as Latitude, The Great Escape and Liverpool Sound City, as well as a number of their own sold-out tour dates across the country.

The band pride themselves on their energetic and engaging live performance, using a variety of influences in curating their sound – think if The 1975 met Blossoms at a Future Islands show.

American chart-topping writers Liz Rose and Seth Ennis are amongst the list of stars involved in new material as Dancing On Tables’ sound continues to evolve. Their infectious blend of UK Indie-Pop, is complimented by the anthemic, story telling influence from across the Atlantic. You can understand why one of Variety Magazine’s “10 Brits to Watch” are ready to make the world dance.

*POSTPONED, NEW DATE TBC* Scaryschoolparty
This website uses cookies to give you get the best experience possible. By continuing to use this site, or clicking 'I accept', you agree to our use of cookies. Please read our Privacy & Cookie Policy to see how we use cookies and to learn about how you can change your browser preferences. Find out more.
Scroll to top