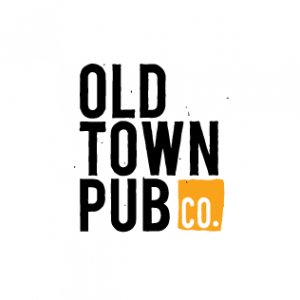 Dance with us on this Halloween Friday in a combined effort to raise funds and awareness for our local food banks.

We are delighted to have brought together a selection of some of Edinburgh’s best DJs and promoters for the occasion .With DJs from Main Ingredient, Overground, Hector’s House Edinburgh, Groovers and HYBRID Events (to name only but a few) it’s set to be a stormer!

There are thirteen million people who live below poverty line in the UK each year and it affects nearly one in five people in Scotland. For those in crisis or facing hardship, food banks offer front-line support to those who need it most. UK food banks supplied 1,182,954 three day emergency food supplies last year alone – a record high.

We will be hosting a raffle on the night with prizes and tickets kindly donated by local businesses.