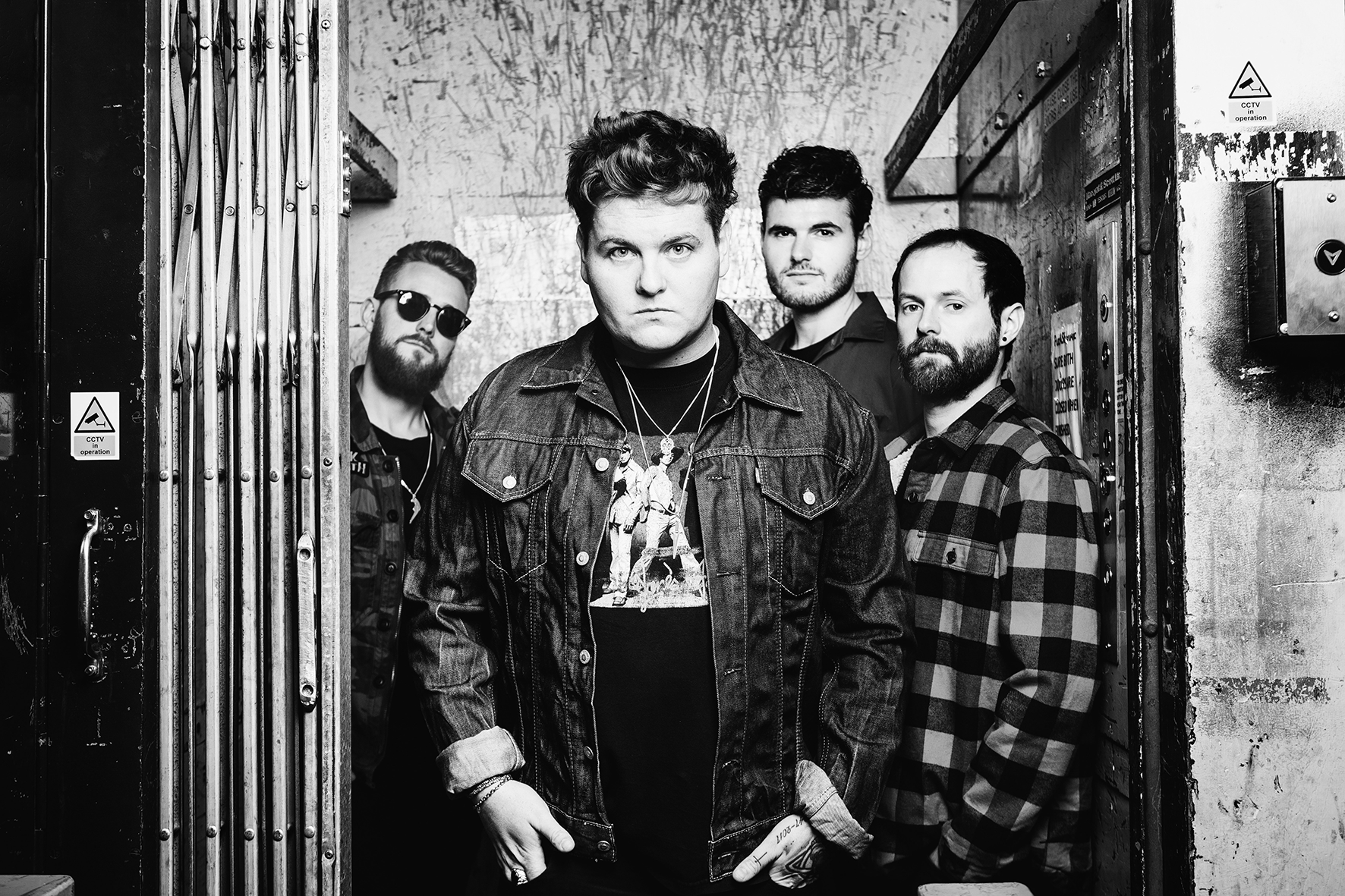 Life-long friends Core and Davis grew up on the same council estate near Birmingham city centre. As 18-year-olds, they bought guitars from Argos and started picking up licks by ear at a local indie night. An early noughties diet of the Libertines, Kings of Leon and Arctic Monkeys convinced them that this was their life path… And yet, for all the evocative nods to the USA, it’s the band’s home city that provides the record’s most powerful undercurrent. “Birmingham” acts as a love song to the place they were born in “and will die in”. And it all comes back to the refrain ‘and in Birmingham is where I found my feet, and in Birmingham is where I’ll lose my teeth’. “I can’t remember there being a song about Birmingham, unless it’s Birmingham Alabama,” Core reasons. “But these are our experiences, this is where we’re from; the line ‘a broken blue nose is poetry in motion, and all the villains have broken bones’, that’s referring to the football clubs Aston Villa and Birmingham City, they were always fighting… Football has always been part of our culture growing up, so we wanted to get these kind of references in.