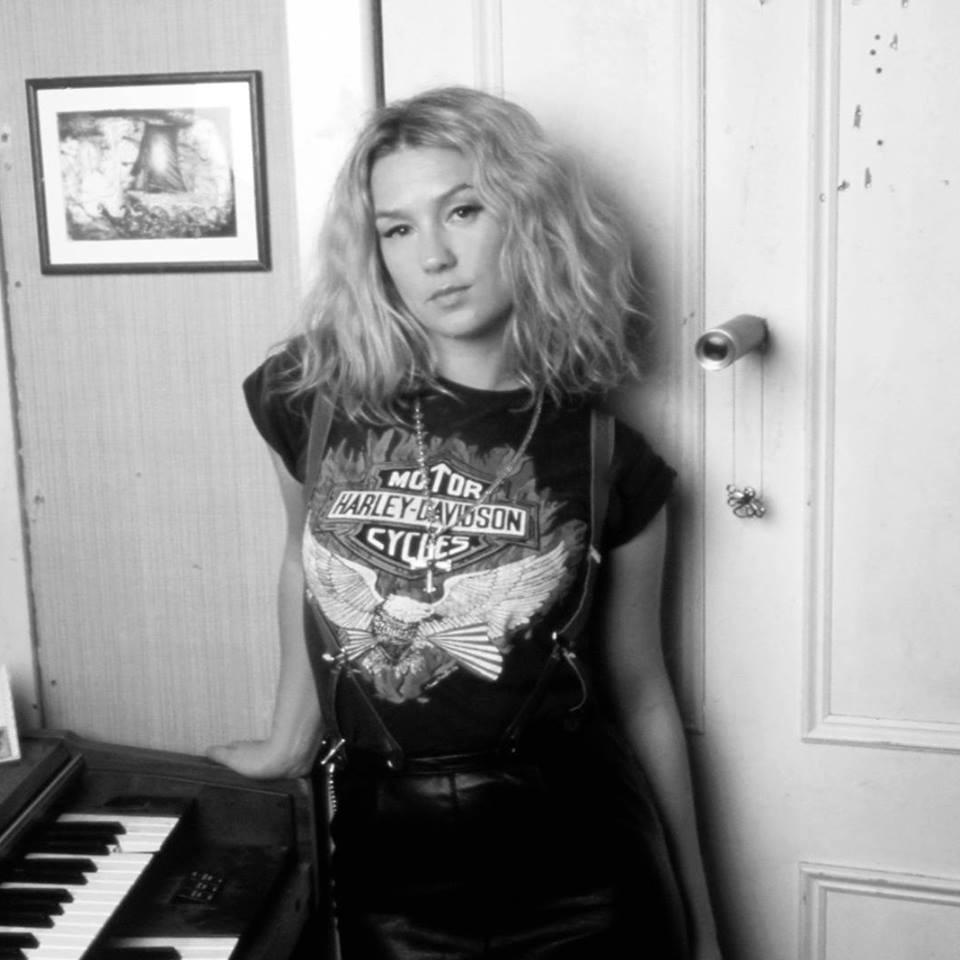 Beth hits the road with her band for a run of dates coinciding with the album release this September. Tickets on sale Thursday 24th May from 10 am.

The saying “Whatever doesn’t kill you makes you stronger,” is tailor-made for Beth Rowley.

Ten years ago the singer-songwriter’s debut ‘Little Dreamer’ went top 10, garnered a Brit nomination and sales in excess of 100,000. A huge achievement by anyone’s standards but a tainted one for Rowley – she felt compromised both musically and stylistically, modelled in the label’s image as a mainstream contender.

This bitter-sweet experience played a significant part in why it’s taken a decade for this talented musician to deliver her second long player. Now, with taster track ‘Forest Fire’ – co-written with Ron Sexsmith – putting her back on the radar and picking up daytime play at 6music, Beth Rowley is ready to step back into the spotlight.

“I had some awesome experiences being on a major label,” says Rowley, “the opportunities you get given are incredible. I don’t want to say it was all bad, but it wasn’t the right home for me, so it was best to part ways.”

“Ten years is a long time,” she acknowledges, but the resultant album ‘Gota Fría’ is a total vindication, a rawer, heavier, gutsier and more truthful mirror of her sublime talent, unshackled by her debut’s jazz-pop leanings and polished production.

A Spanish weather term ‘Gota Fría’ struck Rowley as the perfect album title. It describes “long periods of the clouds breaking off and remaining stationary for weeks and then sudden violent clashes of warm and cold currents. I thought it was a beautiful name, and an awesome album title, because the meaning is so bold and a perfect image of my own journey.”

A heady fusion of rock, blues and Americana ‘Gota Fría’ is a startling rebirth, with a confidence that belies that ten-year absence. Working with co-writers Ron Sexsmith, Marcus Bonfanti and Ben Castle, Rowley has delivered an album that smoulders, in both explosive and intimate forms. ‘Howl at the Moon’ and ‘Only One Cloud’, evoke the swarthy drama of Led Zeppelin while ‘Brother’ and ‘Run to the Light’ are ember-glowing ballads. ‘Hide from Your Love’ and ‘Forest Fire’ splice country-folk roots with the vibe and energy of the Bristol scene that gave birth to her voice while ‘Get it Back’ is equal parts rock and soul and ‘Brave Face’ nods to the ‘70s west coast sound.

Whilst ‘Gota Fría’ is her first full-length player, Rowley has kept her musical hand in recording two film-related collaborations working on the title song ‘Careless Talk’ with the venerated Angelo Badalamenti for Dylan Thomas biopic ‘The Edge Of Love’ and co-writing ‘You’ve Got Me Wrapped Around Your Little Finger’ with Ben Castle for ‘An Education’.

Beth also began her work with a small human rights projects in the charity sector that have taken her and her music to the Middle East for the last six years. “People always ask, ‘What are you doing next?’, and think you should always be creating,” she muses. “But creativity is a real up-and-down process for most people, which isn’t celebrated and or encouraged enough. You need to take time to stop and make sure your purpose is still real.”

The Pearl Harts
Scroll to top