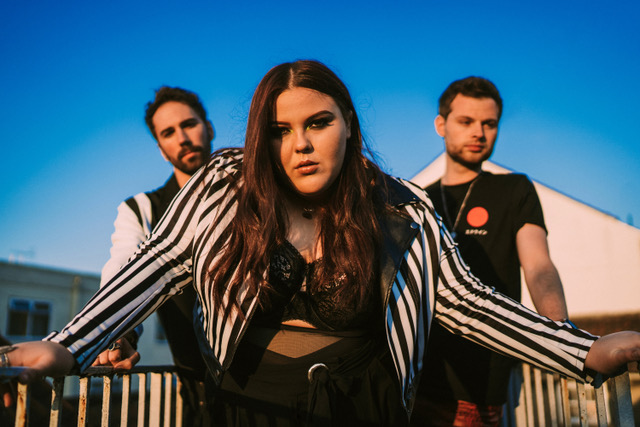 “Biggest crowd for an opening act on the main stage in the history of the festival” – John Giddings, Solo Music Agency/Isle of Wight Festival

“Grand, scintillating bar-rock that could open up the heavens based off the magnitude of Anastasia ‘Stars’ Walker’s voice alone” – Billboard

“She is amazing, her voice is next level” – Tom Grennan, Recording Artist “The most formidable front woman I’ve seen, talk about charisma, presence and a voice to match” – Gordon Smart, Radio X

All this is what makes Bang Bang Romeo such a force to be reckoned with. A multi-talented UK band fronted by one of the most remarkable vocalists and performers of the 21st Century in the form of the torch-bearing Anastasia “Stars” Walker, they are a unique and powerful proposition poised for global success.

The Lovely Eggs + Picture Round