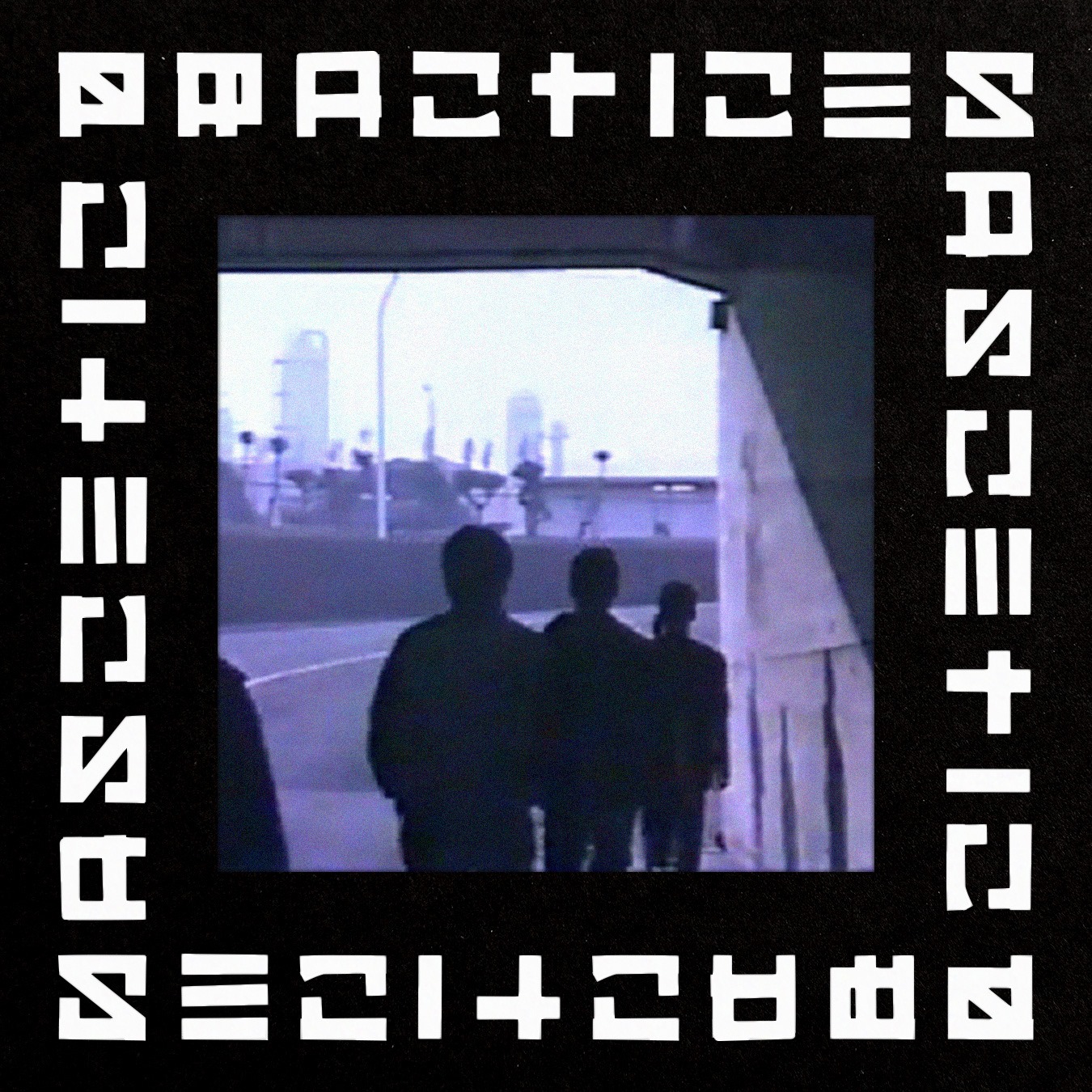 Residents Sofia Stergiou and The Nightlark will be joined by their weirdo record collector friends from around the world, with a goal of bridging the imaginary expanse between the Bass Underground and the Gothic Industrial Complex.

Donald Dust is a producer, who has had releases on Claptrap, No Bad Days and Bordello A Parigi, as well as remixes for PBR Streetgang. He has played on Rinse FM as well as contributed a mix to the popular Bordello Radio series. His sound focuses on the hinterland between Italo Disco and early Chicago House Jack Tracks. We have asked him to go dark for us this time.

Donald Dust vs The Nightlark Bordello A Parigi Mix – https://soundcloud.com/bordelloaparigi/bordello-radio-37-donald-dust-the-nightlark