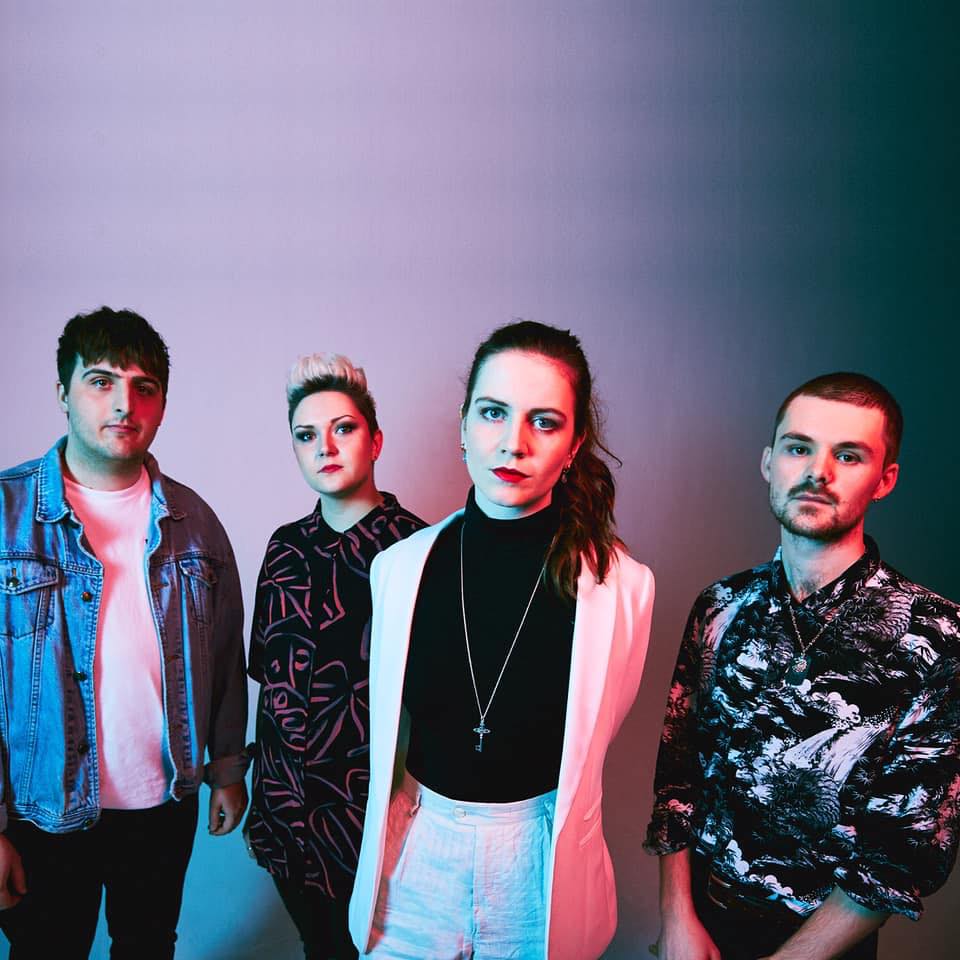 When you listen to Another Sky, it’s probably Catrin Vincent’s voice that’ll catch your attention first. It is a weapon – peculiar, androgynous, lurching and defiant – that she wields to beautiful, evocative effect. When Guardian music critic Caroline Sullivan saw the band perform at The Great Escape this year, she tweeted, “I’m almost dumbstruck by the singer – she has the strangest, most haunting voice I’ve heard in ages.” Catrin is delighted that people find it so strange. “A lot of people think I’m a man,” she laughs. “I think people are embarrassed when they initially think it’s one of the guys singing, but I love it. It’s like I’ve got two voices – there’s this soft, whispery voice that can go really high, and then suddenly there’s this angry chest voice. Somewhere along the way, I drew two voices together.”

With comparisons to greats including Portishead, Tracy Chapman, Radiohead, Florence & The Machine, Another Sky are set to reach one!

milkd
– “deliver music which invites the listener to lay back on a soft blanket and allow the music to wind away the stresses of the day as the reverberating echo of guitar, softly brushed vocal and warming keys cosset the ears.”