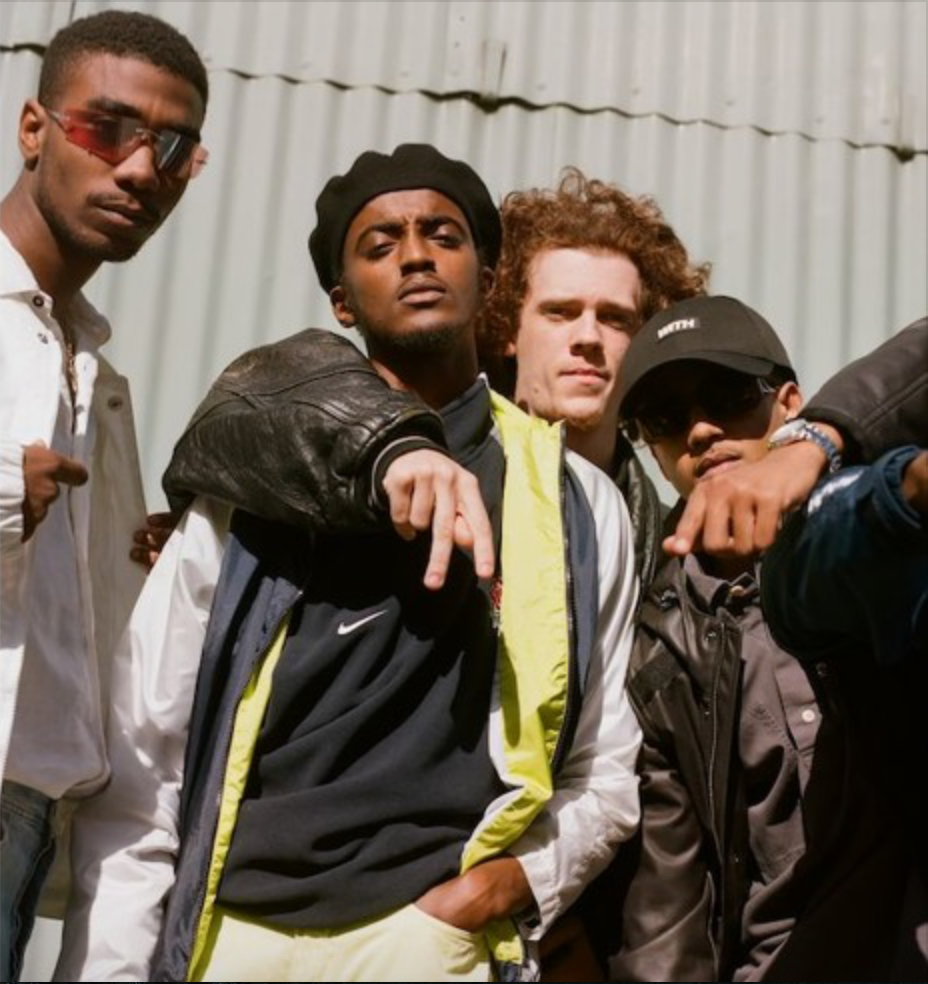 After having Omari Lyseight, NigzTG and Trudy.jpg performing last September, witnessing their energy, we know Ammi Boyz are next up. Bringing P From Lee, Omari Lyseight, Nigz TG, T-Money and none other than Master Peace. Combining raw energy, stage presence and powerful tracks this is going to be a huge show, 100% not to be missed!

Going from strength to strength this is going to be a big year for them, with a new project dropping soon and Masterpeace making it onto the NME 100 list. The group blend different genres and flows, coming together consistently to produce hit after hit with their unique sound. Putting in serious studio time and constantly performing shows it’s certain they’re the next to explode.

Tickets available on Skiddle and Info on RA also.
First release £7 then after will be £10.
A few tickets on the door but don’t count on this, get your tickets now.

This show is not to be missed and will bring a fresh sound and energy to Edinburgh.

Matthew and the Atlas
Scroll to top