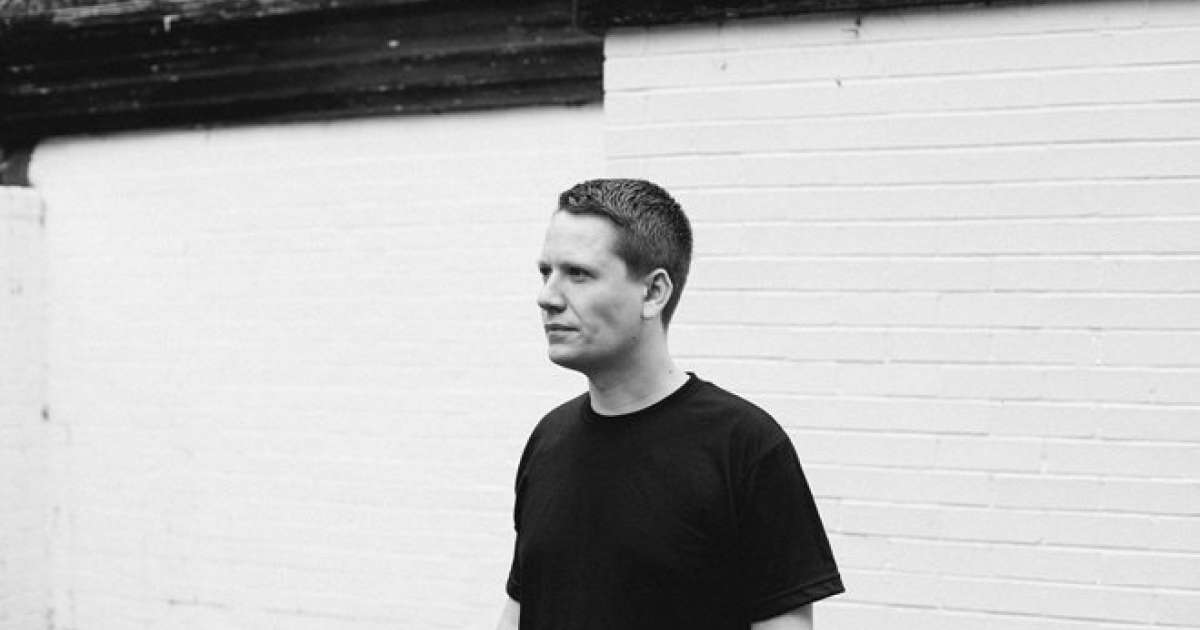 Agora’s fourth and final party of the year concludes with a 3 hour set from Hessle Audio’s Pangaea; his first appearance in Edinburgh in 3 years. Don’t miss.

Pangaea (real name Kevin McAuley) is 1/3 of the legendary Hessle Audio, a label responsible for helping shape the sound of UK dance music over the last decade. Initially starting as an output of dubstep, the sound of the label evolved over the years into a new, unique sound of left-field techno. Pangaea’s sound has certainly followed this transition; from releasing post-dubstep EPs such as ‘Coiled’ in 2007 to his fantastic album ‘In Drum Play’ in 2016, which featured ten bleeding-edge UK techno bangers. He’s also released various 12″s on his Hadal imprint: one of them containing one of 2017s biggest tunes, his own edit of Nomads’s ‘devotion’ and more recently his ‘Cuba Vox’ EP which came out at the end of 2018. It’s safe to say his DJ abilities match his production in terms of his technicality and skill, and we cannot wait to see what he’s got in the bag for us.

Hect㋡rs All Hallows’ Eve 2019 ⑊ Brame & Hamo, 1-800 GIRLS + ...
This website uses cookies to give you get the best experience possible. By continuing to use this site, or clicking 'I accept', you agree to our use of cookies. Please read our Privacy & Cookie Policy to see how we use cookies and to learn about how you can change your browser preferences. Find out more.
Scroll to top